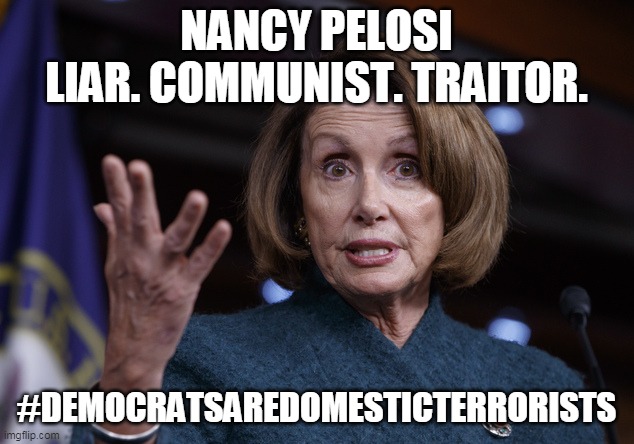 House Democrats are blocking a bill that will curtail the influence of the Chinese-government-funded Confucius Institute, stymying bipartisan legislation that unanimously passed in the Senate.

Despite bipartisan support in the upper chamber, House Democrats—including a cosponsor for the bill—voted against placing the CONFUCIUS Act on the agenda in late July, and House Speaker Nancy Pelosi (D., Calif.) has yet to announce plans to place the bill on the floor. If passed, the legislation would require all federally funded universities with Confucius Institutes to assume "full managerial control" of the institutes, a move that would limit the Chinese government's influence over the program.

Frustrated by the lack of action, congressional Republicans are blaming Pelosi for blocking debate for the bill, criticizing the House speaker for putting politics over national security.

"I regret that Speaker Pelosi has still not scheduled the CONFUCIUS Act for a vote," said Rules Committee Ranking Member Tom Cole, who introduced the July vote. "This isn’t about politics. It’s about holding China accountable, and Speaker Pelosi clearly hasn’t made that a priority."