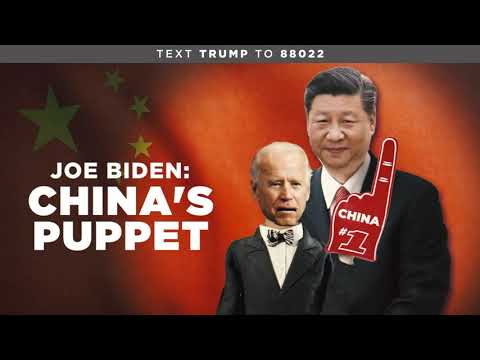 The conference, themed “Huge Shake-up, Big Test, Great Cooperation: China’s New Journey toward Modernization and Building a Community with a Shared Future for Mankind,” argued for increased cooperation between the Chinese Communist Party and the broader world.

Featuring nearly 20 Chinese speakers – all boasting high-level involvement with the Chinese Communist Party – the conference depends on Western figures to grant legitimacy to the event.

Zakaria, who hosts CNN’s Fareed Zakaria GPS and writes for The Washington Post, along with Lawrence Summers were keen on assisting the Chinese Communist Party in their quest.