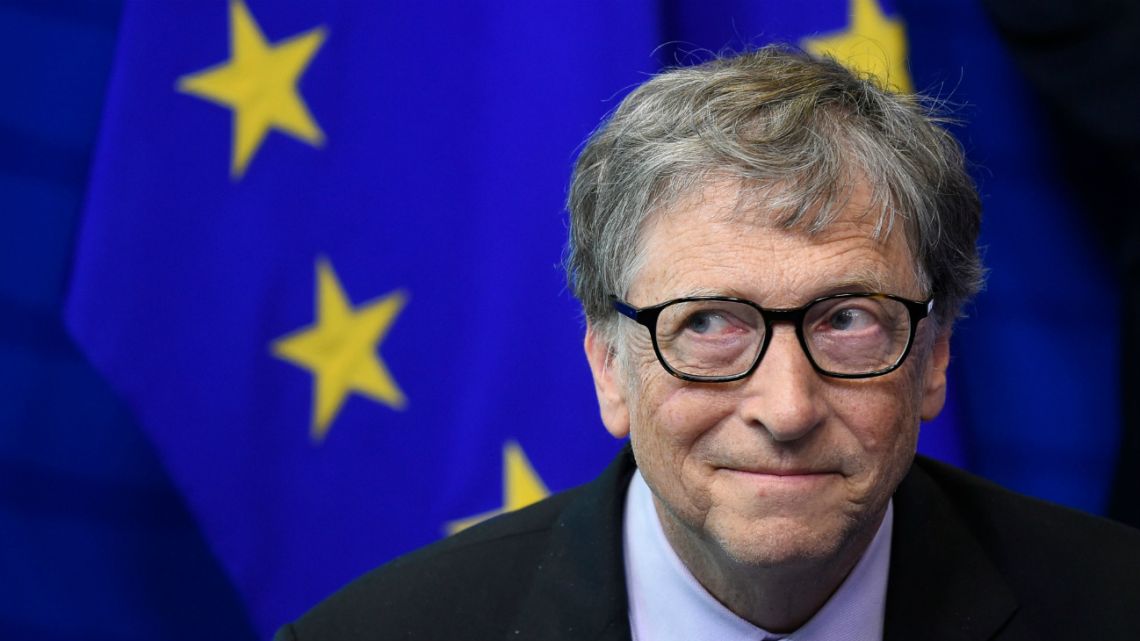 Microsoft founder Bill Gates has been exposed as the ultimate climate-denier with the purchase of a $43 million oceanfront home.

If you truly believe in Global Cooling, Global Warming, Climate Change, or whatever-these-proven-frauds-are-calling-it-now is a real and imminent crisis, that means you believe the oceans are destined to rise and flood the coasts and that this will happen in your lifetime… So why would anyone who professes to believe such a thing — as Gates regularly does — invest $43 million in oceanfront real estate?

They wouldn’t — unless they are a madman or a liar, and when it comes to Gates and the rest of the climate phonies, my money is always on the latter.

The facts are this…

If you judge Gates by his meaningless words, he is not a climate denier. But where it matters… In his actions, his behavior, his multi-million dollar investments, Gates is one of the biggest climate deniers in the history of climate denying.