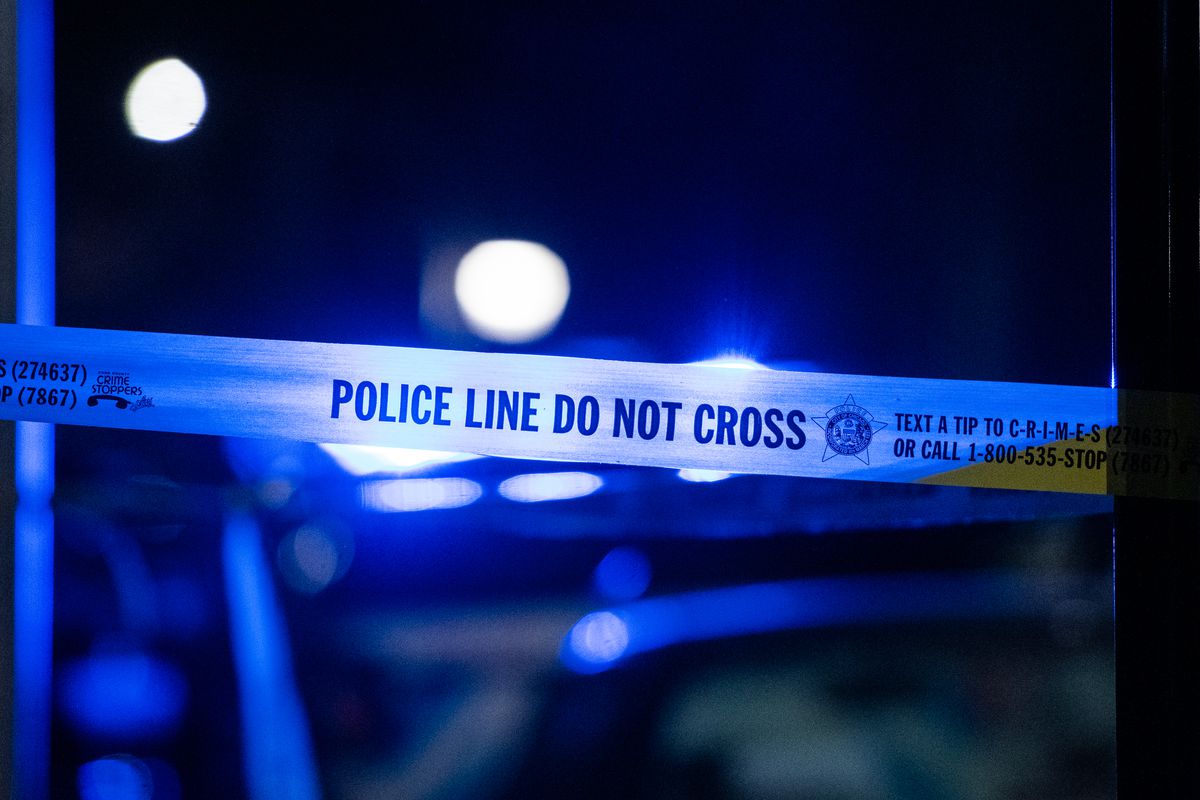 With at least nine people shot dead and 27 others wounded, Chicago faced its bloodiest Memorial Day weekend since 2015 by Monday morning.

Despite the state’s coronavirus stay-at-home order, as of early Monday the weekend’s death toll had already surpassed last Memorial Day weekend when seven people were killed and 34 others injured. In 2015, 12 people were killed over the holiday weekend, according to the Chicago Sun-Times’ reporting.

The Sun-Times tally defined the Memorial Day weekend as beginning at 5 p.m. Friday and lasting until 5 a.m. Tuesday.