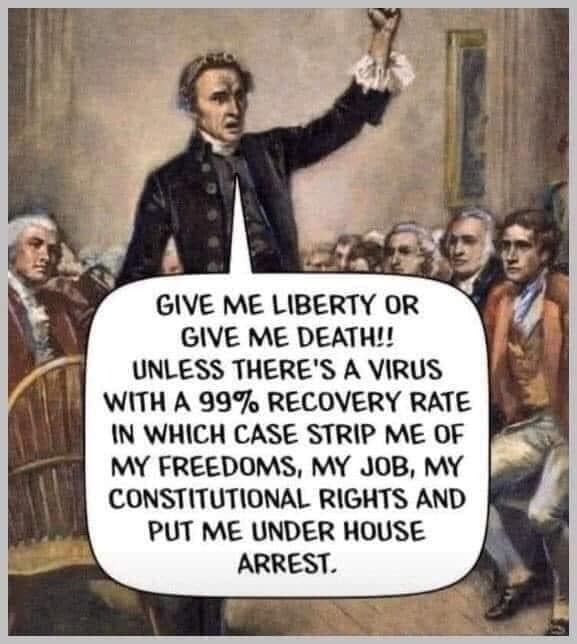 The head of the Chicago police officers union has called on its members to defy the city’s requirement to report their COVID-19 vaccination status by Friday or be placed on unpaid leave.

In the video posted online Tuesday and first reported by the Chicago Sun-Times, Fraternal Order of Police President John Catanzara vowed to take Mayor Lori Lightfoot’s administration to court if it tries to enforce the mandate, which requires city workers to report their vaccine status by the end of the work week. After Friday, unvaccinated workers who won’t submit to semiweekly coronavirus testing will be placed on unpaid leave.

Catanzara suggested that if the city does enforce its requirement and many union members refuse to comply with it, “It’s safe to say that the city of Chicago will have a police force at 50% or less for this weekend coming up.”