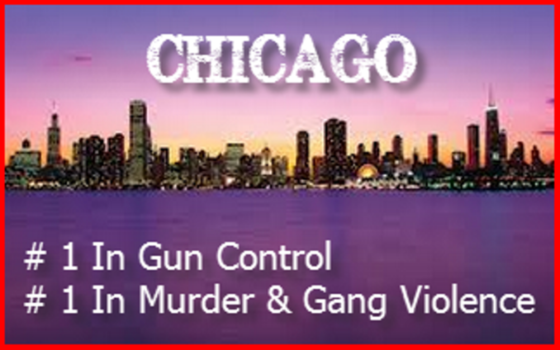 At least 58 people have been shot, four fatally, across Chicago since Friday evening, including several children.

Two backyard shootings within four blocks of each other occurred a little over an hour apart early Monday on the South Side.

A 22-year-old man was standing in his backyard about 11:40 p.m. Sunday in the 9500-block of South Yale Avenue in Longwood Manor when he heard a loud noise and felt pain, according to Chicago Police.

He was shot in the face and transported to Christ Medical Center in Oak Lawn, where he was listed in serious condition, police said.

Shortly after midnight, while detectives were looking into nearby trash cans and knocking on neighbors' doors, a man approached the crime scene tape looking for his "brother."

After being told that he couldn't enter the home, the man stormed away in tears.

Less than 30 minutes later, at least 11 gunshots were heard in the distance.

Officers at the scene confirmed that the nearby gunfire was connected to a person shot less than a mile away - four blocks south and two blocks west.

About 1 a.m., a man, 50, was standing in a backyard in the 9900-block of La Salle Street in Fernwood when he was shot by someone who opened fire from a blue Buick, police said.