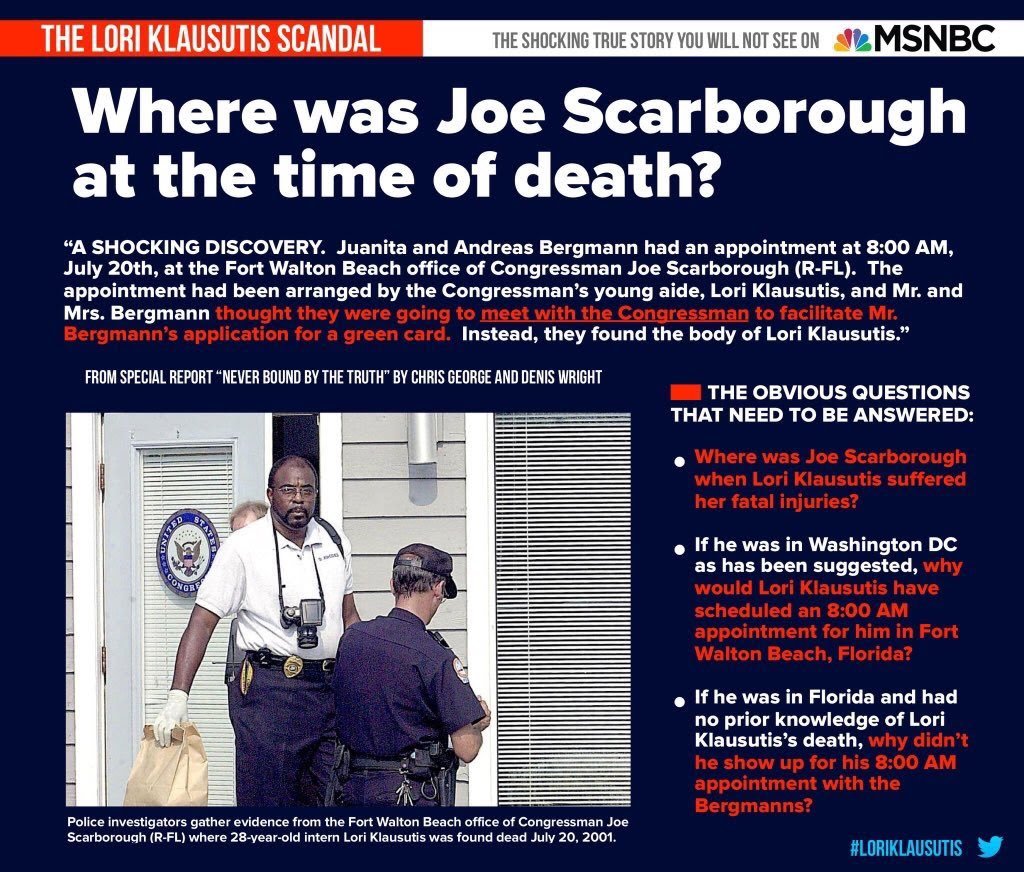 You can find all the documents obtained here: