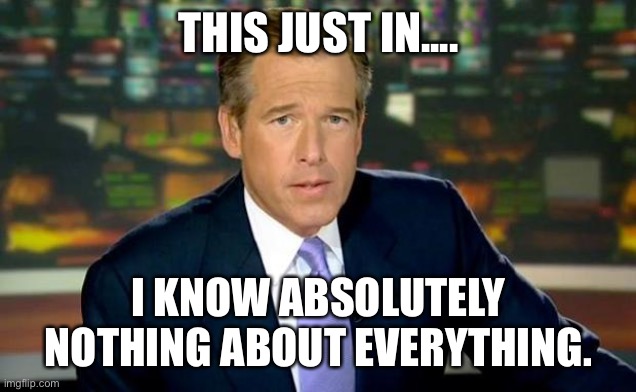 On MSNBC Friday afternoon, co-anchors Brian Williams and Katy Tur denounced President Trump for urging some states less impacted by the coronavirus to gradually reopen. Williams claimed Trump was trying to stoke “populist prairie fire” against Democratic governors “who so far have been adept in handling this virus.”

After devoting the first portion of the 2:00 p.m. hour to playing a lengthy clip of New York Governor Andrew Cuomo attacking the President, Williams justified the decision: “So, Katy Tur, we should note we don’t often air 11 straight minutes of an event that took place earlier. But this is the governor of a state with more cases than any country, aside from the United States.”

Tur chimed in: “And a governor of a state fact checking the President of the United States on both the Constitution and information that was given to him by the President’s own administration.”