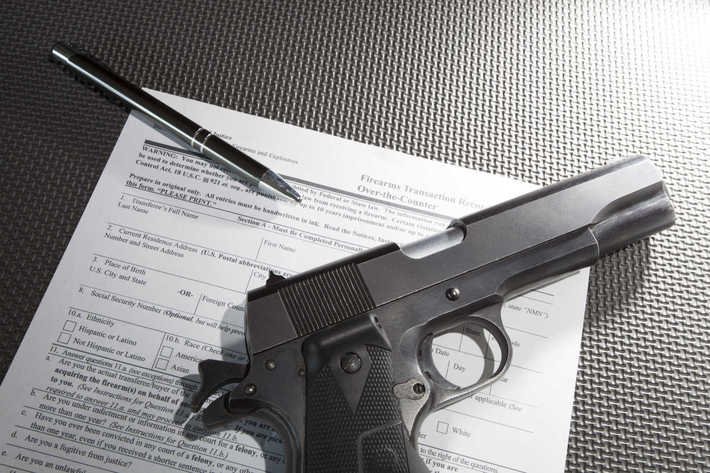 These two tragedies offer contrasting insight into how gun control laws fail: in Indiana, the suspected shooter at the FedEx facility purchased his guns legally.  In California, the accused gunman was prohibited from possessing a firearm, yet got his hands on a weapon anyway.

The Indianapolis shooter killed eight people before turning the gun on himself. Despite Indiana having a “red flag” gun confiscation law in place, axios.com reports suspect Brandon Scott Hole, who once had a shotgun seized, “legally purchased two ‘assault rifles’ believed to have been used in the attack, police said late Saturday.”

Similarly, Aminadab Gaxiola Gonzalez, alleged to have killed four people in California, including a child, was forbidden from possessing a gun and ammo because he was convicted of battery in 2015. According to The Associated Press, “The shooting occurred nearly six years after he pleaded guilty to misdemeanor battery, which should have put him on the list prohibiting him from owning firearms for the next 10 years. The list is used during the state’s gun and ammunition background check process.”

Steve Lindley, program manager at the anti-gun Brady Campaign to Prevent Gun Violence, inadvertently made a pro-gun argument when responding to this shooting. After falsely declaring it’s “rare” for the background check system to fail (data shows it creates thousands of false-positives, constantly denying the wrong people their right to a firearm) and calling it a “very, very good system,” Lindley admitted:

“Unfortunately, where you have strict gun laws, there will always be a market for illegal firearms. Because people want to get them one way or another.”

The Brady Campaign seems not to know what it believes, as Brady’s then-co-president (now president) Kristin Brown told PBS in 2018,:

“The system is riddled with opportunities for human error.”

…So let’s keep using it, punishing law-abiding citizens, most of them minorities, and expanding this flawed system every time a crazed gunman carries out a heinous crime.