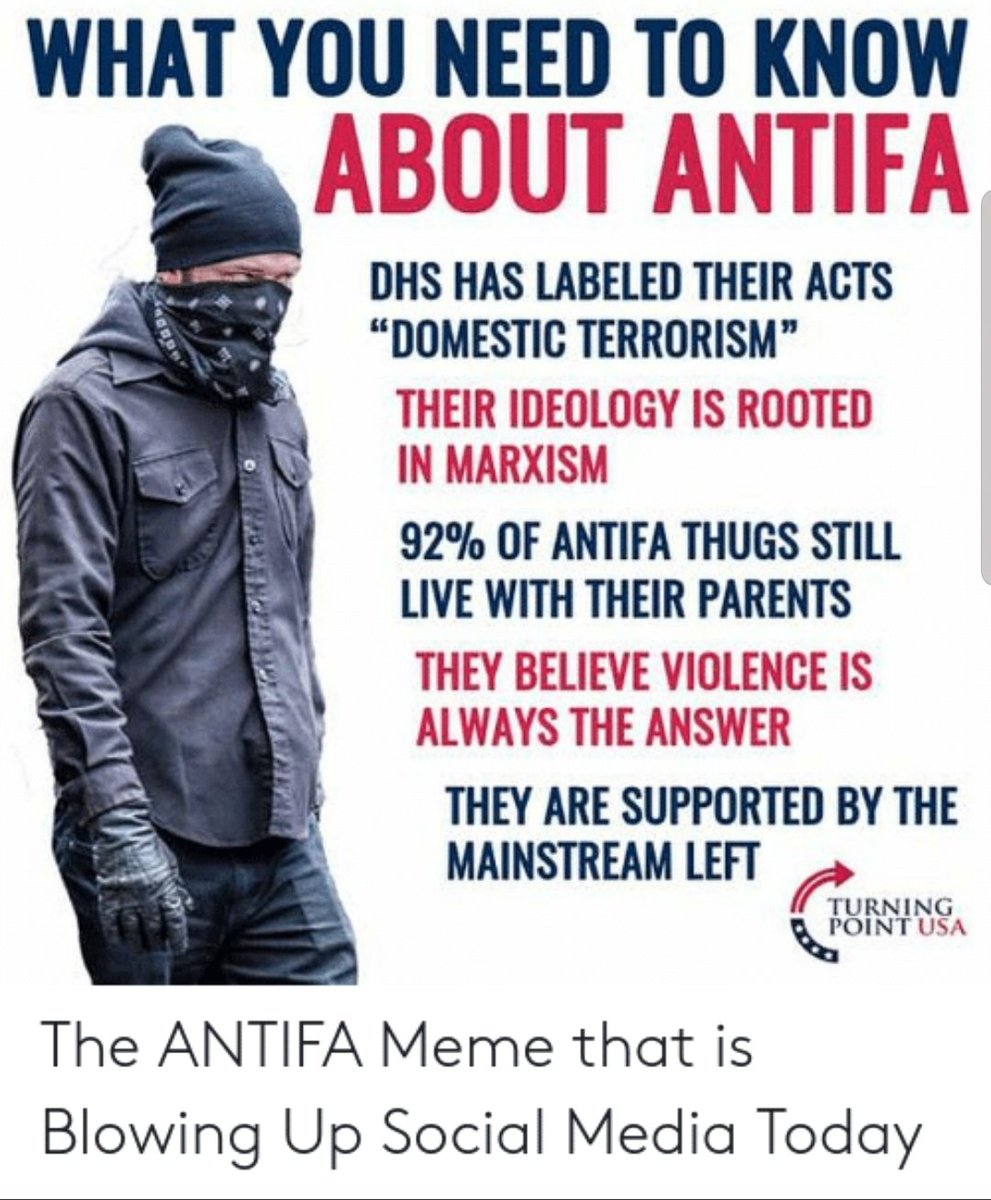 Antifa are bad again, you guys. That’s the message being sent by the big tech companies tonight. After years of ignoring the threat and allowing these domestic terrorists to operate freely, Twitter has started banning prominent Antifa accounts, including the account for a bookstore that operates as a training center for the group.

What changed? I bet you know exactly what changed.

Twitter is cracking down on antifa now because they make Democrats look bad now that Biden is in office. https://t.co/1SM9lDwZZu

Joe Biden is a miracle worker. All he had to do was take office, thereby setting up a situation where Antifa was embarrassing for the wrong side, and poof, they are cancelled. Of course, they’ve been running wild for years, burning cities, setting up “autonomous zones,” committing violent attacks, and generally acting like fascistic freaks. The left and their big tech allies could not have cared less. Why? Because they saw Antifa as a way to make Trump look bad. They were attacking the “right” target, and that made them acceptable for the time being. Trump is gone now, though, and Antifa attacking Biden is a bridge too far. Therefore, they must be cast aside finally.