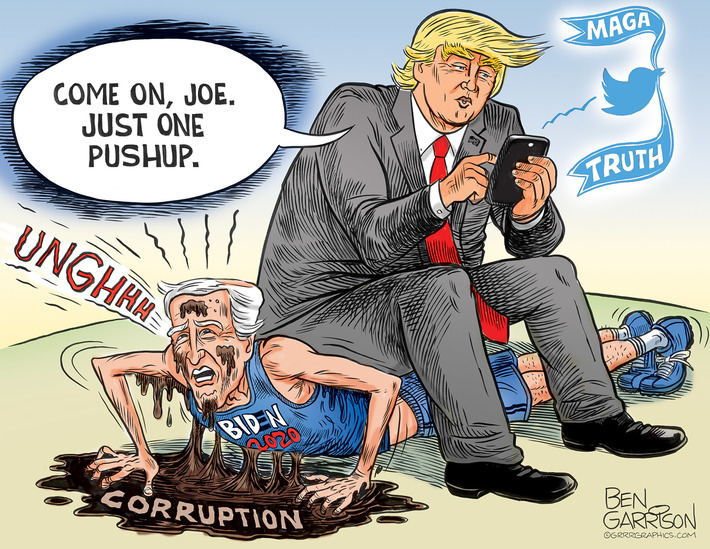 The White House is leaning toward releasing information to Congress about what Donald Trump and his aides were doing during the Jan. 6 attack on the U.S. Capitol despite the former president’s objections — a decision that could have significant political and legal ramifications.

Trump has said he will cite “executive privilege” to block information requests from the House select committee investigating the events of that day, banking on a legal theory that has successfully allowed presidents and their aides to avoid or delay congressional scrutiny for decades, including during the Trump administration.

But President Biden’s White House plans to err on the side of disclosure given the gravity of the events of Jan. 6, according to two people familiar with discussions who, like others, spoke on the condition of anonymity to describe the private discussions.

In response to questions about White House deliberations over what information to release, Biden spokesman Michael J. Gwin said the president views the attack on the Capitol as “a dark stain on our country’s history” and is “deeply committed to ensuring that something like that can never happen again, and he supports a thorough investigation.”

[Can Trump use executive privilege to stall the Jan. 6 investigation?]

Members of the investigative committee argue that Trump no longer enjoys the protection of executive privilege, encouraging the White House to push aside institutional concerns about sharing information with Congress and aid the panel in an investigation focused on what Democrats and a handful of Republicans have called an assault on democracy.

What Trump was doing while the attack was occurring and who he was speaking with are among the big, unanswered questions concerning the assault on the Capitol.

The debate over the validity of his executive privilege claims comes as the committee is moving into a new, more aggressive phase of its investigation. Having requested material from telecom, social media companies and the White House — and receiving some response — it is now looking at how best to compel testimony and documents from those reluctant to participate.