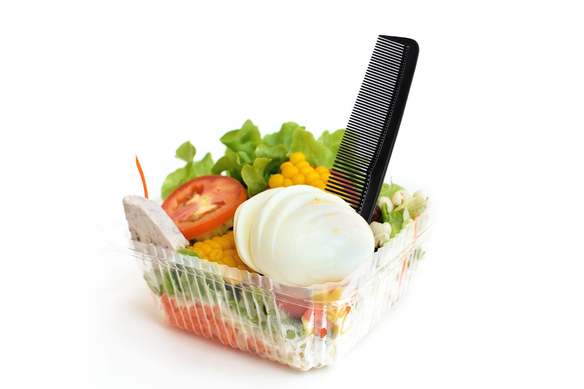 White House presidential hopeful Vice President Joe Biden has asked Minnesota Senator Amy Klobuchar to go through the rigorous process of being vetted for Vice President and as that process takes place, it may be former staffers with a grudge against her who put a wrench in her aspirations, according to numerous reports.

The Minnesota lawmaker was a favorite by Democratic analysts over the past month, but, according to a multitude of previous stories (now long forgotten by most), her past actions with employees wouldn’t win her boss of the month.

Let’s just take a look at just one story from The New York Times in 2019.

An aide, joining her on a trip to South Carolina in 2008, had procured a salad for his boss while hauling their bags through an airport terminal. But once onboard, he delivered the grim news: He had fumbled the plastic eating utensils before reaching the gate, and the crew did not have any forks on such a short flight.

What happened next was typical: Ms. Klobuchar berated her aide instantly for the slip-up. What happened after that was not: She pulled a comb from her bag and began eating the salad with it, according to four people familiar with the episode.

According to reports, Klobuchar who failed her bid for the Democratic nomination for president, was approached by Biden’s camp, but those sources told CBS News’ Bo Erickson it’s “unclear when they reached out or if anyone else is being groomed.”