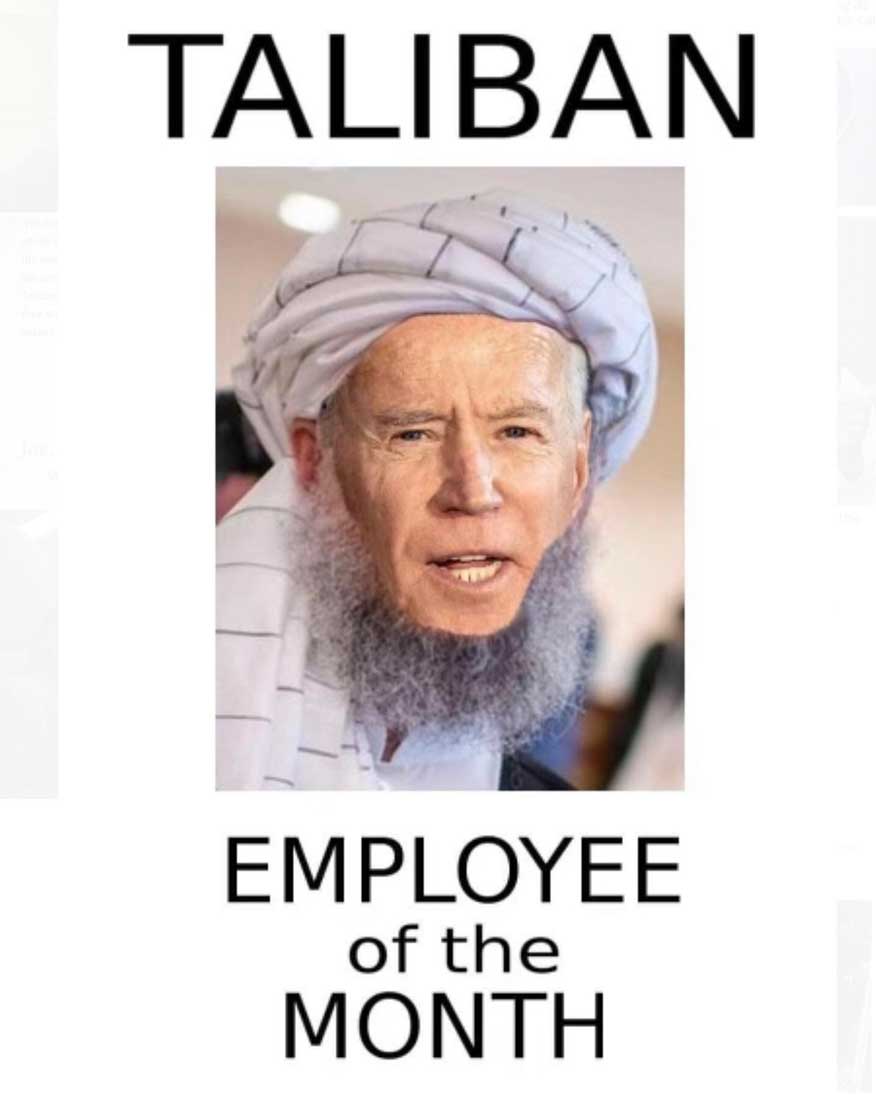 Joe Biden plans to exempt certain Afghan civil servants who were employed by the Taliban from terror-related bans on entering the U.S., a draft document obtained by Fox News reveals.

A new memorandum from the administration, which was reviewed and revealed in a Wednesday report, shows that some Afghans employed by the Taliban government from 1996-2001 will not be subject to the same travel restrictions to the U.S. as other terrorism-related inadmissibility grounds (TRIG).

'Many individuals who worked in civil service positions before the declaration of the Islamic Emirate of Afghanistan in 1996 continued to do so after the declaration,' the document states. 'Some did so under duress or other situations of hardship.'

'Some used their positions in humanitarian capacities to mitigate the repressive actions of the Taliban regime, often at great personal risk,' it continues. 'Some of these civil servants later worked for or helped the International Security Assistance Force, the U.S. government or the Afghan government that was established in Dec. 22, 2001.'

The exempt individuals will need to fulfill other background checks and screening requirements before being allowed to circumvent the terror-related travel restrictions to the U.S.