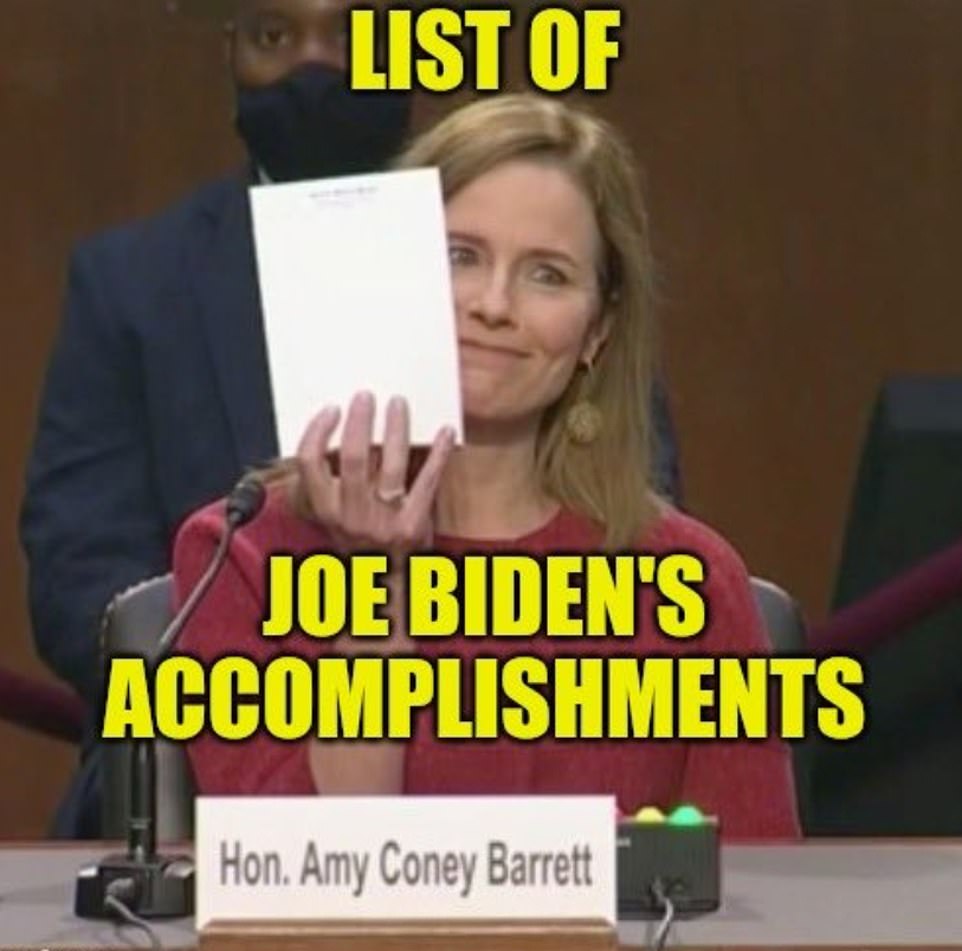 This was definitely the funniest thing I’ve read so far today.

Joe Biden, who had difficulty having anyone come to any of his events, whose “rallies” may have had those poor little social distancing circles, just not a lot of supporters, is now really upset that Twitter wouldn’t just turn over to him the presidential Twitter account with President Donald Trump’s massive number of followers.

Twitter has decided that while they are turning over the @POTUS and @WhiteHouse accounts to Biden, the account followers will be wiped to zero, that followers will be notified of the change of account and given the choice if they want to continue to follow. Some media initially falsely claimed this was the president’s decision, but Twitter made it clear that it was theirs and theirs alone.

Biden’s transition team gave a statement to CNN, complaining about not getting the followers who Trump had built up.