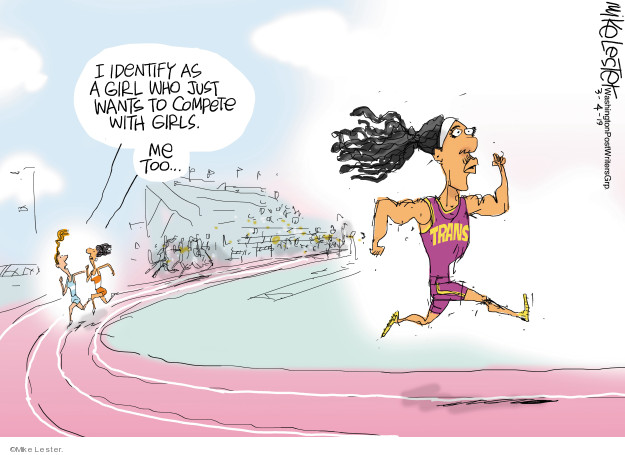 President Joe Biden is being sued by a Christian college that says his executive order on “gender identity” violates its religious freedom by forcing it to compel its students to share their dorms and showers with members of the opposite sex.

In a federal lawsuit filed Thursday in Missouri district court, the College of the Ozarks — a private, Christian college in Point Lookout, Missouri — says a directive issued by the Department of Housing and Urban Development is unconstitutional and infringes on its religious rights.

At issue is a controversial January executive order titled “Preventing and Combating Discrimination on the Basis of Gender Identity or Sexual Orientation,” which HUD invoked a month later to mandate that all college housing facilities must be in compliance with the new gender rules.

This means that men who identify as women must be allowed to live in female dormitories and use communal showers in women’s bathrooms.