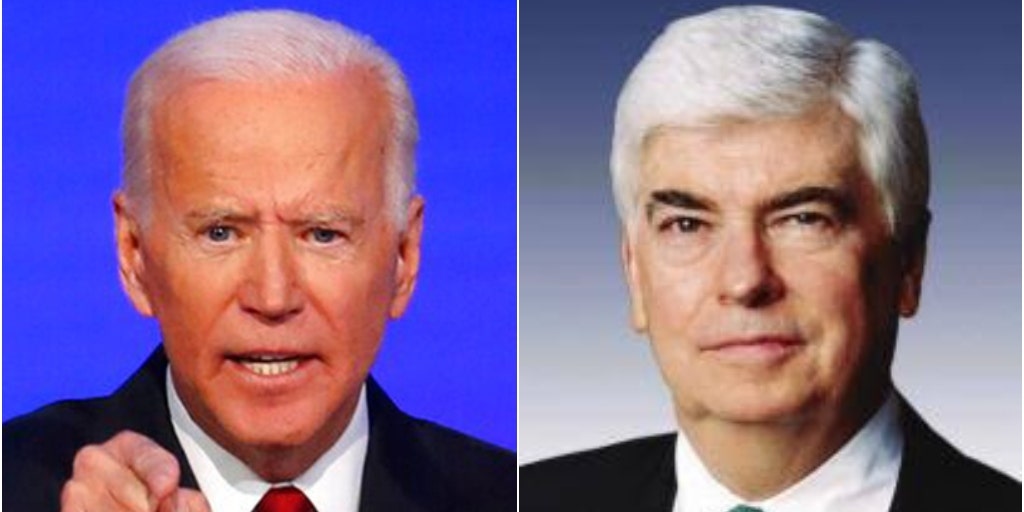 Outside the JW Marriot in Los Angeles, Rev. Eddie Perez Romero was being handcuffed by the LAPD.

Rev. Romero was holding up a “Free China” sign outside a Chinese Ministry of Commerce conference. Inside was the LAPD's boss Mayor Antonio Villaraigosa, along with Governor Jerry Brown, and Vice President Joe Biden, who were palling around with China’s future dictator, Xi Jinping.

“My hope is that Vice President Joseph Biden, Governor Jerry Brown and Mayor Antonio Villaraigosa will rise above any pandering spirit, but as true statesmen, intentionally blur the artificial line between the economy and human rights,” Rev. Romero said.

Biden though had a very different agenda on his mind.

It was 2012 and Joe was thinking about his future. A year earlier his best friend, Senator Chris Dodd, had left the Senate to run the MPAA. The MPAA was Hollywood's trade association and the movie industry, reading its own writing on the wall, wanted into China, and was willing to sell its soul to make a deal.

Dodd had been one of the sleaziest figures in the Senate, even by the low standards of the era, eager to do favors for any well-heeled industry from finance to entertainment. His friendship with Biden gave him a direct pipeline into the Obama administration. And Dodd gave Biden a pipeline into Hollywood.

“Joe was our champion inside the White House,” Dodd later said.

Two years later, in 2014, Biden began an address to the MPAA by joking, "there have been the rumors all those years when Chris and I served in the Senate that although I was chairman, he controlled me."

"We've just given new life to those rumors," he continued, describing how he had left a meeting with Obama and Chancellor Merkel, telling Obama that he had to address the MPAA.

"There is no question that you've got the right guy with the right influence," Biden concluded.

And that’s exactly what Biden had been proving in Los Angeles as he surrounded Xi with Hollywood tycoons, especially Jeffrey Katzenberg, a major donor to his 2020 campaign, and cut a deal with the Chinese thug to increase the quota of Hollywood movies allowed in by the Chinese Communist regime.

“Keep me in mind for Chris' assistant later,” he joked.

Biden understandably lost track of the difference between “your share” and “our share” because Hollywood has been a reliable fundraising machine for Biden. What was good for Hollywood was also good for Biden. Katzenberg got Oriental Dream Works, a $330-million joint venture with the PRC, and eventually hosted Biden's first Southern California fundraiser which brought in $700K.