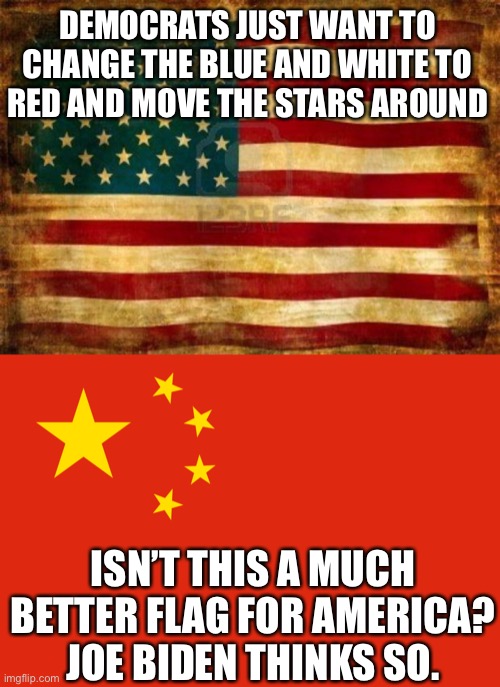 President Joe Biden recently signed a law mandating (persondating?) that all new vehicles sold after 2026 must be equipped with electronic “kill switches.” These switches could conceivably be used by government officials—or hackers—to seize control of one’s car without permission or oversight.

Oddly enough, the law was essentially hidden inside of the administration’s LGBTQ-friendly $1.2 trillion infrastructure bill that was passed late last year.

The “kill switch law” would potentially allow law enforcement to shut one’s car off remotely, and also to track the car’s metrics, location, and possibly even passenger load. The mandate was included under the pretext of helping to cut down on drunk driving while also preventing high-speed chases from occurring.

Such backdoor kill switches work through cars being continuously connected to wireless networks. Many, if not most, new cars (and virtually all electric cars) already come standard with wireless capability. Indeed, General Motors pioneered in-car (internet) connectivity more than a decade ago.

It is possible that the law could be challenged or repealed by a future federal government, as privacy issues with the mandate are glaring and obvious.