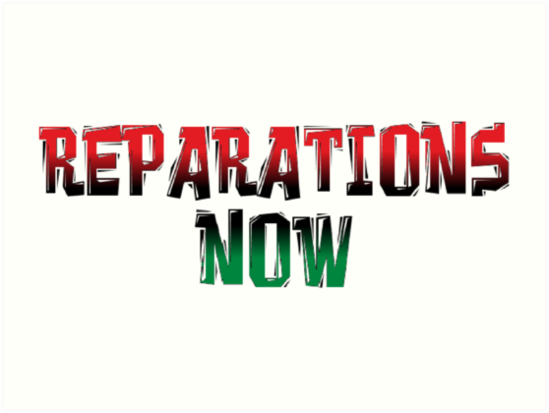 One of the recommendations unveiled in the “Biden-Sanders Unity Task Force” proposal involves establishing a commission to examine the impact of slavery and Jim Crow with the end goal of recommending “remedies,” or reparations. The task force refers to the move as a “building block to begin to redress the harms committed against African Americans.”

The unity plan explicitly calls for the passage of Rep. Sheila Jackson Lee’s (D-TX) Commission to Study and Develop Reparation Proposals for African-Americans Act, or H.R. 40, calling it an “important first step” in the scope of the greater “comprehensive agenda for communities of color”:

We recognize that physical security is a precursor to economic security, and that the overpolicing of communities of color, the criminalization of poverty, and historic and ongoing injustices against sovereign Tribal nations contribute to racial gaps in wealth and income. Importantly, too, we recognize the damaging impacts of barriers to generational wealth-building, including the legacy impact of longstanding prejudices in the employment and housing markets, and prioritize closing the racial wealth gap by lowering disparities in employment rates and compensation, health care outcomes, homeownership, and business ownership.

The commission, per the task force recommendation, will serve as the “building block to begin to redress the harms committed against African Americans, including slavery, sharecropping, Jim Crow, redlining, and the deliberate exclusion of Black Americans from the benefits of the New Deal, G.I. Bill, and other wealth-building government programs.”

Notably, far-left members of the “Squad,” the majority of whom backed Sen. Bernie Sanders’ (I-VT) presidential bid, have publicly supported the legislation. Last month, Rep. Alexandria Ocasio-Cortez (D-NY) called for the passage of Jackson Lee’s proposal in celebration of Juneteenth.