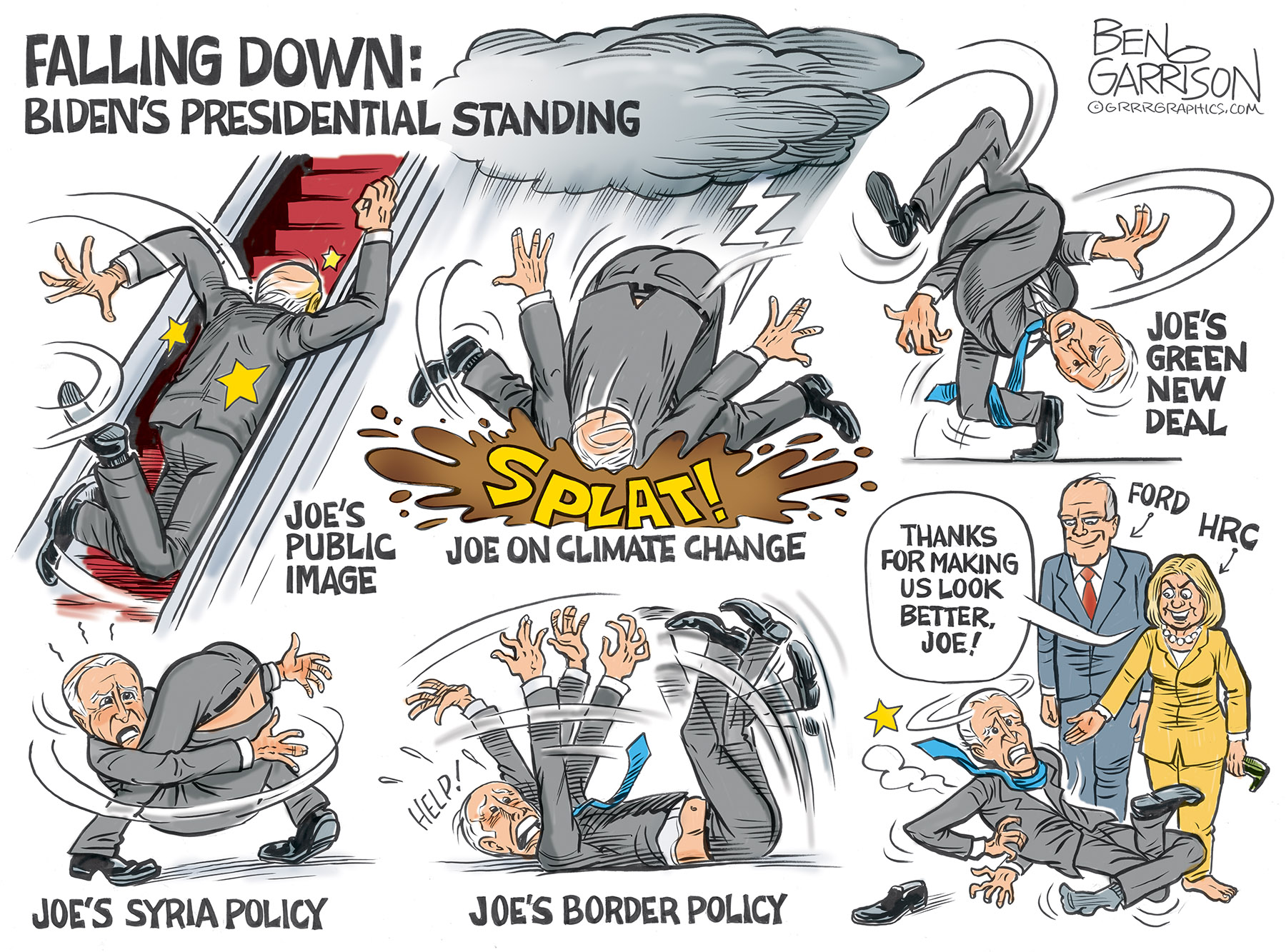 The chief of staff — known to insiders as the “Prime Minister” for his outside influence inside the West Wing — shared an opinion essay from the Washington Post arguing that Biden was receiving worse coverage than former President Trump.

The piece from Post opinion columnist Dana Milbank warned that “My colleagues in the media are serving as accessories to the murder of democracy.”

Milbank said he came to the conclusion after an analysis of more than 200,000 articles from 65 news organizations by the information company FiscalNote.

“We need a skeptical, independent press. But how about being partisans for democracy? The country is in an existential struggle between self-governance and an authoritarian alternative,” Milbank carped.