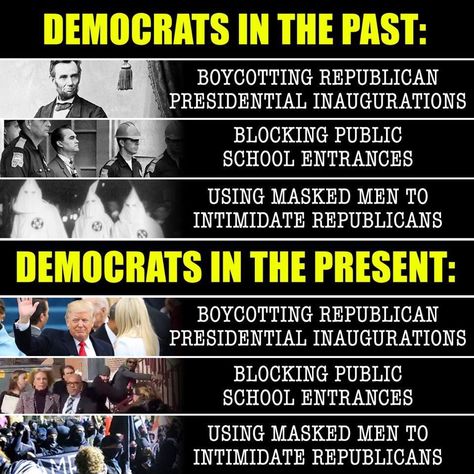 The government needs to drop this. Now.

Federal prosecutors are saying the unrest on January 6 resulted in "approximately $1,495,326.55 damage to the United States Capitol." The figure was disclosed last week in a plea agreement with one of the January 6 defendants.

What's notable about the $1.5 million is how remarkably small it is. The government can misplace that much on a National Science Foundation study of lizards walking on treadmills. In 2017, then–former vice president Joe Biden paid $2.7 million for his Delaware North Shore beach house, or $1.2 million less than estimated repairs to the Capitol from an event Biden called the "worst attack on our democracy since the Civil War."

Since he brought it up, the estimated total costs of the Civil War "came to $7 billion — or roughly two full years of GDP in 1860." Two years of GDP now would be somewhere north of 43 trillion dollars. Now, that's damage.

By comparison, it's going to cost Minneapolis more than three times that measly $1.5 million just to build a temporary replacement for the Third Precinct station BLM rioters burned down last spring.

It's even less than the $2.3 million the City of Portland, Oregon figures it'll shell out just to repair the federal buildings damaged from a year of nightly Antifa and anarchist violence.