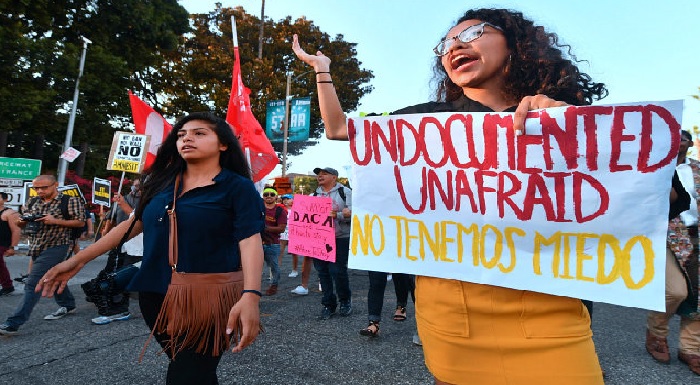 President Joe Biden’s administration admits in court filings that illegal aliens were mistakenly approved for the Deferred Action for Childhood Arrivals (DACA) program in violation of a court order that deemed the program illegal.

On July 16, Judge Andrew Hanen ordered the Biden administration to effectively shut down the DACA program by blocking the federal government from allowing new applicants, illegal aliens who have not previously been enrolled, onto the program’s rolls.

On Monday, July 19, 2021 USCIS identified nine initial DACA cases that were acted upon between Saturday, July 17 and Monday, July 19. USCIS was able to immediately intervene in one case before any notice was issued to the requestor, and has taken the following remedial steps to address the eight remaining cases, and further safeguard against any additional errors: [Emphasis added]

Renaud writes that “USCIS was able to prevent all related [employment authorization] cards from being mailed for the DACA initial requests acted on after July 16, 2021.”