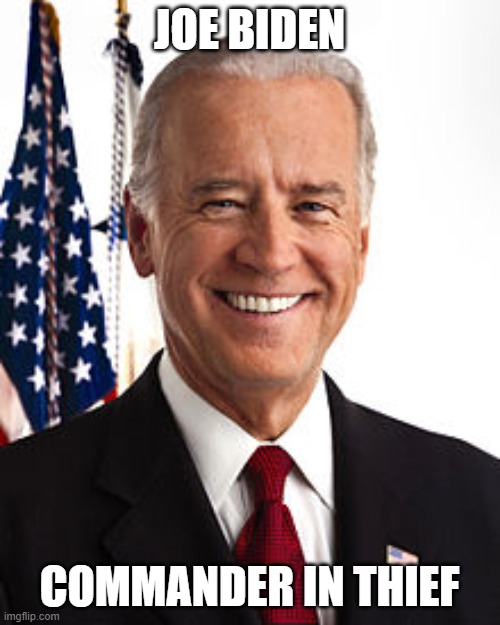 "We have met the enemy and he is us," said Walt Kelly's cartoon character Pogo, half a century ago, about what we Americans were doing to our environment.

Biden began on a lofty, hopeful and familiar note:

"This is a great nation. We are a good people."

He ended in the same vein: "So, with purpose and resolve, we turn to those tasks of our time. Sustained by faith. Driven by conviction. And, devoted to one another and the country we love with all our hearts."

Within the address itself, however, Biden recited what he believes to be the historic crimes of the nation and the sins of the soul that torment a considerable portion of our population.

Among the afflictions from which America suffers, said Biden, are "political extremism, white supremacy" and "domestic terrorism."

How do we overcome these evils?

Said Biden, "Unity is the path."

But how can good Americans unite with white supremacists and domestic terrorists? Ought we not separate ourselves and do battle with them? And who exactly are they?

Surely, among the enemy is the mob that invaded and trashed the Capitol on Jan. 6. But what of the hundreds of thousands who came out for Trump rallies? What of the 75 million who voted for Donald Trump?

Are all the deplorables outside the company of the saved? Are they, as Hillary Clinton once said of them, "irredeemable"?

"Today, we celebrate the triumph not of a candidate but of a cause," said Biden, "the cause of democracy."

The clear implication here is that a victory for Trump on Nov. 3, would have been a defeat for democracy. How unifying is that?