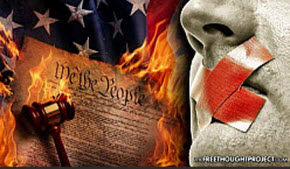 If Laura Ingraham is correct, and democrats are hiding their “true agenda” I would submit that they’re doing a pretty piss-poor job of it.