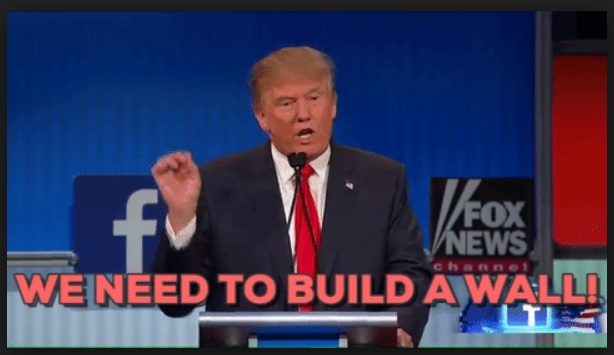 On Monday, the Supreme Court dealt a blow to President Biden, who has been attempting to block funding for construction of the border wall between the United States and Mexico.

The Court ruled that a district court in California, where a federal judge in California had ruled against former President Trump’s use of Pentagon funds for the wall, should “consider what further proceedings are necessary and appropriate in light of the changed circumstances in this case.”

“The Supreme Court returned the case to the U.S. Court of Appeals for the 9th Circuit ‘with instructions to direct the District Court to vacate its judgments,’ the Supreme Court wrote in its Monday order,” Newsweek reported.

A panel of the 9th U.S. Circuit Court of Appeals had let the ruling of the district court stand, stating, “The panel affirmed the district court’s judgment holding that budgetary transfers of funds for the construction of a wall on the southern border of the United States in California and New Mexico were not authorized under the Department of Defense Appropriations Act of 2019.”