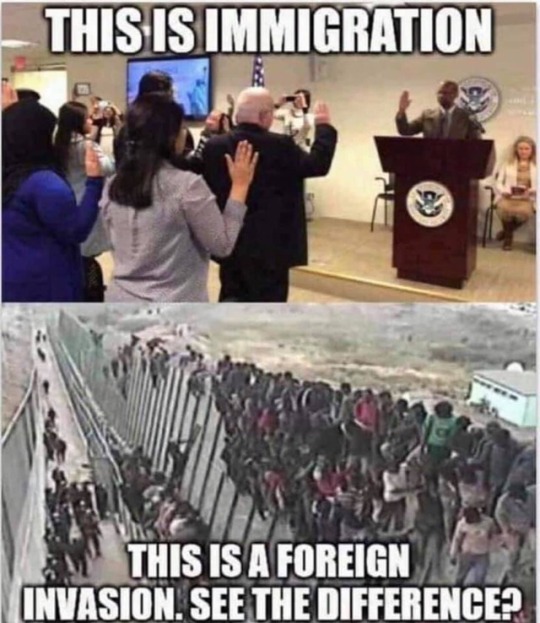 Politico reported Thursday that Democrats took a whip count this week and found that the package wouldn't pass as-is.

Instead, they'll send the legislation through the Judiciary Committee and pass smaller immigration bills this month.

The Hill newspaper reported that one of those bills will be legislation that provides a path to citizenship for the so-called 'Dreamers' - immigrants who were brought to the United States as children.

The Obama-era program, that came under legal assault during the Trump years, deferred deportation for Dreamers who met certain criteria.

Congressional legislation would take Dreamers out of limbo and allow them to become U.S. citizens.

Another smaller bill the House will likely take up, according to the Hill, is one that would expand visa and citizenship opportunities for migrant farmworkers.

Biden's broader bill on immigration provides an eight year path to citizenship for most of the 11 million undocumented people living in the United States.