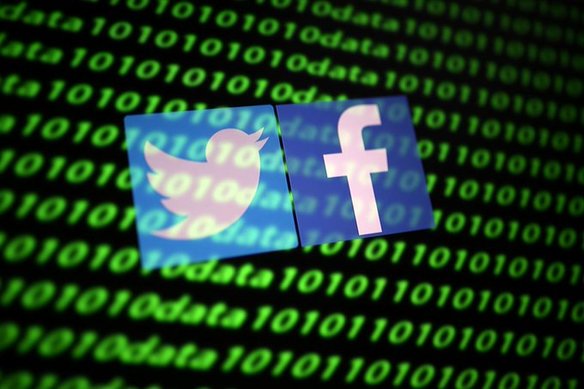 Trump tweeted several times on Monday criticizing vote-by-mail plans that numerous states have implemented so that voters concerned about the coronavirus infection can submit their ballots from home.

“If people can go out and protest, riot, break into stores and create all sorts of havoc, they can also go out and VOTE - and keep our Election Honest,” Trump wrote. “With millions of mail-in ballots being sent out, who knows where they are going, and to whom?”

Trump, who himself has submitted absentee ballots through the mail, has for weeks stoked fears among his supporters that Democrats will abuse the vote-by-mail process in November’s election.

“Voter rolls are notorious for including people who no longer live at the address on file, or are even deceased,” Trump campaign spokesman Tim Murtaugh said in response to the Biden camp’s claim. “It is a wide open invitation for fraud and an undermining of election integrity.”