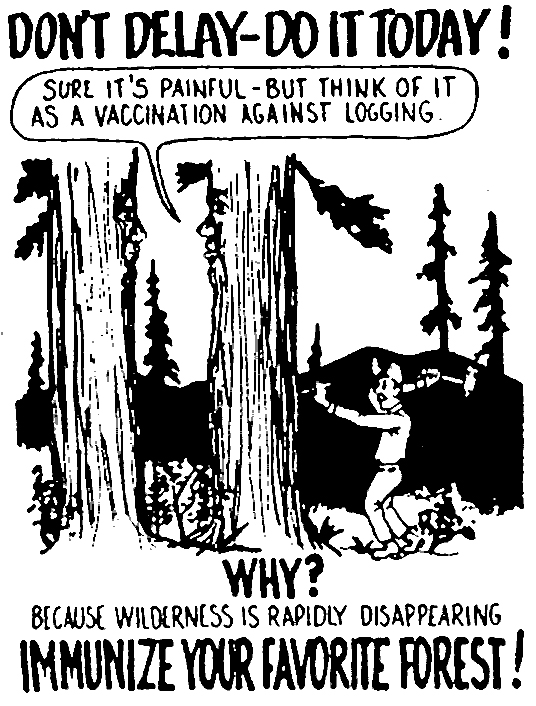 Stone-Manning testified that she sent an anonymous and threatening letter to the Forest Service in 1989 on behalf of John P. Blount, who she identified as her former roommate and a member of her circle of friends, court documents show. The letter warned that a local forest in Idaho set to be logged had been sabotaged with tree spikes, according to the documents.

“P.S. You bastards go in there anyway and a lot of people could get hurt,” the letter stated.

Tree spiking, which The Washington Post and other news outlets have described as an “eco-terrorism” tactic, is a form of sabotage in which metal spikes are nailed into trees to make them unsafe to log. If gone unnoticed, tree spikes can cause serious injuries for workers.

A 23-year-old mill worker in California, for example, had his jaw cut in half in 1987 when his saw exploded upon striking an unnoticed tree spike, The Washington Post reported.