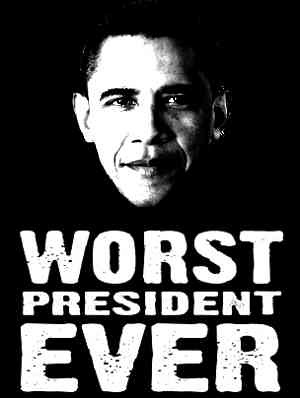 On Tuesday morning, Barack Obama criticized Trump's rollback of fuel standards in a tweet that made what appears to be a backhanded critique of Trump's response to the coronavirus. "We've seen all too terribly the consequences of those who denied warnings of a pandemic," Obama said.

Who exactly was Obama talking about there? Now, it's quite possible he was actually talking about himself, seeing as how even after the H1N1 pandemic that claimed as many as 18,000 American lives, according to CDC estimates, Obama's response to the Ebola pandemic later in his presidency was similarly wrought with problems--so much so that even the Obama White House and the CDC acknowledged there were multiple “shortcomings” in the administration’s response. Those shortcomings may have been the result of Obama axing the White House pandemic response office in 2009, which was reinstated in 2016 specifically because of his administration's poor response to the Ebola pandemic.

But, let's not kid ourselves. Obama rarely took responsibility for his failures, and he certainly wasn't owning up to them in his tweet. Obama was joining the chorus of anti-Trumpers blaming him--not China--for the coronavirus pandemic.

The likely source of Obama's accusation was a Washington Post hit piece earlier this month that claimed intelligence agencies issued warnings about a possible pandemic back in January and February, “while President Trump and lawmakers played down the threat and failed to take action" that might have slowed the spread of the coronavirus. This allegation was easily debunked by the facts. The Trump administration acted quickly and decisively after China reported the discovery of the coronavirus to the World Health Organization (WHO) on December 31, 2019.