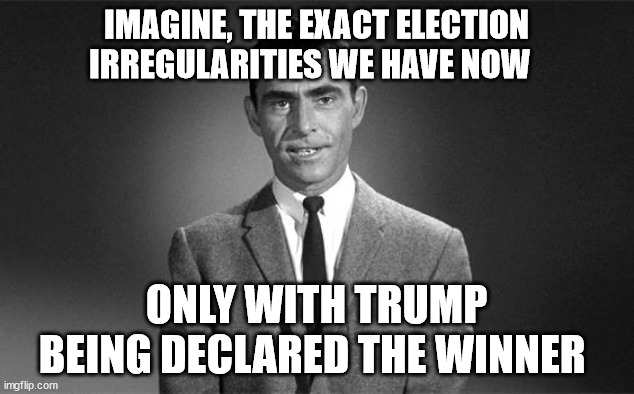 The Arizona Attorney General Mark Brnovich has filed a brief in support of Arizona legislature in the battle over whether the Maricopa County Board of Supervisors must comply with election-related subpoenas.

Earlier this month, the Maricopa Board of Supervisors voted 4-1 today defy the state lawmakers and resist complying with legislative subpoenas. Instead of allowing an audit, the board voted to file a lawsuit against lawmakers in state court, seeking to block the enforcement of the subpoenas.

The subpoenas were issued by Arizona lawmakers in response to claims that the election in Maricopa County was fraught with fraud. The lawmakers seek force county officials to allow an audit of the voting machines.

In the brief filed with the court, the Arizona AG asked the judge to enforce the subpoenas.