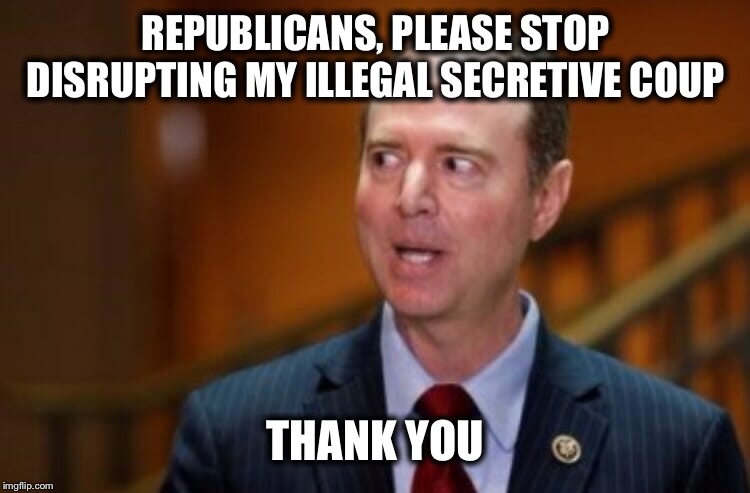 For those readers who may be unfamiliar with the term “Color Revolution”, it refers to what has now become the standard technique for promoting “regime change” in targeted nations.

The term may have its origins in the works of Gene Sharp, who wrote some guidebooks on how to organize popular revolts using Madison Avenue-style marketing techniques. He recommended to the sponsors that rather than confusing or boring the participants with too much political theory, they should motivate their budding revolutionaries with pop culture, using catchy, content-free slogans, logos, and team colors.

Color Revolutions are expensive ($5 billion in the case of Ukraine) and are typically orchestrated by a public-private partnership comprised of government agencies such as the State Department and MI6 and/or CIA, combined with private funding and Non-Governmental Organizations (NGOs).

The most famous organization of this sort is the National Endowment For Democracy, a curious entity that is funded by the US Government through USAID (as well as by donations from major neocon private foundations), and has two sub-organizations that disseminate the funds to various Regime Change projects: the International Republican Institute, affiliated with the Republican Party, and the National Democratic Institute for International Affairs, affiliated with the Democrats. Both organizations carry out the same activity, which underscores the fact that on matters of subverting and bullying the rest of the world, there is a lot more bipartisanship in the US than people are inclined to think.

Another name associated with funding and orchestration is George Soros, whose various tax-exempt organizations such as the Open Society Foundations invariably pump money into the latest Color Revolutions, for reasons that are often more commercial than strictly political.

After the September 11 attacks in 2001, the neocons fanned the flames of indignation and xenophobia, and were able to exploit them in order to assume a dominant role in most American institutions, particularly the political parties and the media. Regime Change fever swept the foreign policy establishment, and anyone who looked cross-eyed at a neocon became a target.

Presidents George W. Bush and Barack Obama embraced the neocon ethos and gave them virtual carte blanche to carry out Color Revolutions around the world. The advent of social media, which fosters communication in the form of short, catchy slogans and images that can be made to “go viral,” was particularly conducive to Gene Sharp’s formula of organizing the masses around advertising copy and team colors. The Color Revolution techniques were used on a large scale in the former Soviet Union, such as in the 2003 Rose Revolution in Georgia or the 2005 Orange Revolution in Ukraine.

If the targeted populations can’t be organized effectively to overthrow their leaders, there is always the fall back option of arming mercenary groups to seize power by violence, or if that fails, out and out military aggression by the US or NATO. The most reliable method seems to be a combination of non-violent and violent action, such as in the case of Ukraine’s second Color Revolution in 2014 (a coup which was comically dubbed the “Revolution of Dignity” by its neocon sponsors, who know that a successful marketing campaign must never be understated.) A similar case was the 2019 protests in Hong Kong, where gang violence was deployed in hopes of provoking a crackdown by the state which could then be exploited for propaganda purposes.

But it was inevitable that these techniques would eventually be used on the US itself. Donald Trump campaigned on a platform of reducing US reliance on Regime Change wars and NATO “out-of-area deployments” as a centerpiece of foreign policy. This was anathema to the neocons. Once in office, Trump vacillated, bringing prominent neocons into his cabinet and allowing them to launch multiple Regime Change operations. However, Trump was not a doctrinaire neocon, and he angered them by advocating better relations with North Korea, Russia and China. And for the neocons, anything short of total allegiance to their ideology is tantamount to betrayal.

The standard methodology was put into play the moment Trump was inaugurated. The team color was pink, in the form of the pink “pussy hats” (these ostensibly called attention to Trump’s sexual vulgarity and libertine lifestyle, which lacked the charm of Bill Clinton’s.) The buzzword was #Resistance, which was intended to conjure up images of the struggle by nations which had been conquered by Nazi aggression during World War II. Oddly enough, however, the aggressive moves by Trump against other nations were not #Resisted. In fact, those were the only instances where he received hearty praise from the corporate media.

But it’s not possible to mobilize a population with hats and hashtags alone. There had to be some minimal political content, and herein lay the dilemma for the organizers of America’s Color Revolution. There was widespread popular discontent with what has become known as the “forever war” policy, as well as the neoliberal economics which have produced an unprecedented income disparity between the 1% and the 99%, and this popular discontent was key in electing Trump. The neocons wanted discontent, but not on those issues, since they had no intention of changing those policies.

Instead, they opted for a revival of the Cold War. Americans seem to have a particular susceptibility to jingoism, and the demonization of the former communist powers, which had already begun in 2014 with the neocon-sponsored coup in Ukraine, was cranked up to full volume in the corporate media, using all the imagery and sloganeering that had proved so effective during the 1950s.

This involved some spectacular feats of cognitive dissonance. Despite Trump’s outbursts of bellicosity toward Russia and other neocon targets, Trump was portrayed as being “soft,” an appeaser, or an outright enemy agent. The Democratic Party, which is considered to be the more liberal of the two parties and had in decades past expressed some nominal opposition to military adventures in Vietnam and elsewhere, swung way to the right of the Republicans in the jingoism derby.