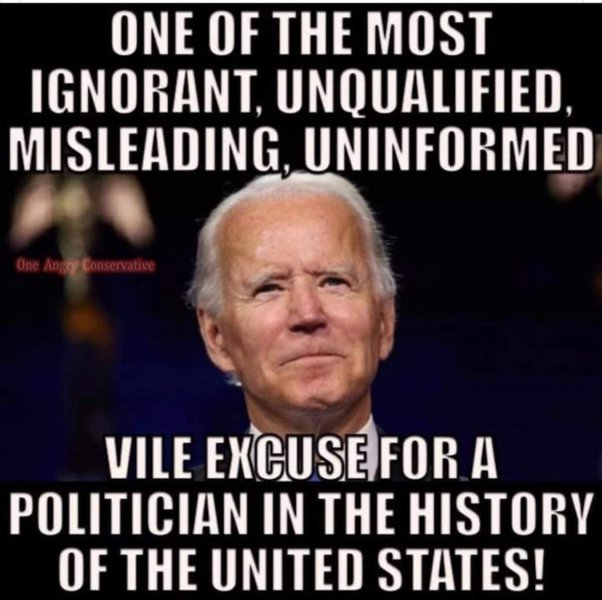 I sense a disturbance in the force. In fact, I’ve been feeling the tremors for a while. Back in January, I wrote a column for American Greatness called “The Coming Dethronement of Joe Biden.” In it, I noted that Biden’s appalling performance as president would sooner or later—and probably sooner, given the ostentatious nature of his multifaceted failure—lead to his removal as president.

I should have added that it wasn’t Biden’s performance per se that would lead to his downfall. The problem, rather, was the way his performance was undermining his—and therefore his minders’ and puppetmasters’—political power. As Saul Alinsky, community organizer to the stars, noted, the “issue is never the issue.” Accordingly, the people who put Joe Biden in power—I cannot name them, but I know they are the same people who keep him in power—do not care about inflation, rising gas and food prices, COVID lockdowns or mask mandates, the porousness of our Southern border, the threat of war with Russia, or the myriad other issues that worry ordinary voters. I am quite certain, in fact, that the word “voters” brings a vaguely contemptuous smile to their faces.

They are not troubled by the suffering of the people, indeed, they approve of a certain amount of suffering. Suffering produces dependency; and dependency, in turn, is like an insurance policy for those who cater to it: the bureaucrats who fill the troughs that feed the populace. The point, of course, was never to end the dependency but to manage in such a way as to perpetuate and expand it. Joe Biden is an errand boy, a figurehead, in the metabolism of this great (not to say Great Society) act of political legerdemain.

Back in January, I compared the conundrum that Joe Biden presented to The Committee that keeps him in power with the conundrum that Richard Nixon presented to the elites of his day. Nixon was hated by all the beautiful people of his day, but before he could be disposed of the elites had to address the problem of Spiro Agnew, who in his own way was nearly as preposterous as Kamala Harris. Fortunately for the anti-Nixon forces, Agnew was also corrupt in a pedestrian, easy-to-demonstrate sort of way. So all that the forces of light and virtue had to do was produce evidence of his glomming on to paper bags full of pelf in exchange for favors rendered and, presto, Agnew was history.