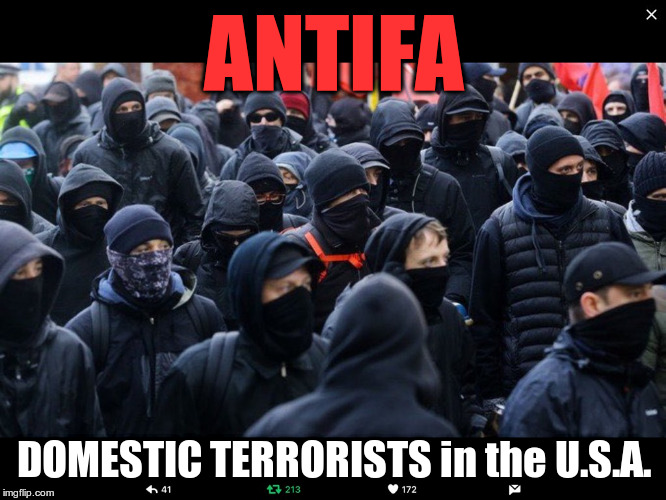 Shut Down DC is one of several violent Antifa groups combining forces to target patriots attending a pro-Trump rally to be held in Washington, D.C. on December 12, 2020. Using the hashtag #DefendDC, militant groups are doxxing specific staff members of hotels who dare to host Trump supporters, and plan to confront patriots exercising their First Amendment right to peaceably assemble.

In an email forwarded to supporters on Friday afternoon, Shut Down DC provides a list of hotels, including staff names and phone numbers. “We are working with a range of local allies to fight back against the MAGA crowd’s visit next weekend,” Shut Down DC boasts in their email.

The violent group seeks to intimidate hotels by demanding that they “commit to preventing the spread of violence and disease” by “denouncing the white supremacist groups the Proud Boys and Patriot Front”, forcing guests to wear masks and requiring that “guests from high risk areas provide negative COVID-19 testing verification upon check in and placing them on isolated floors of the hotel.”