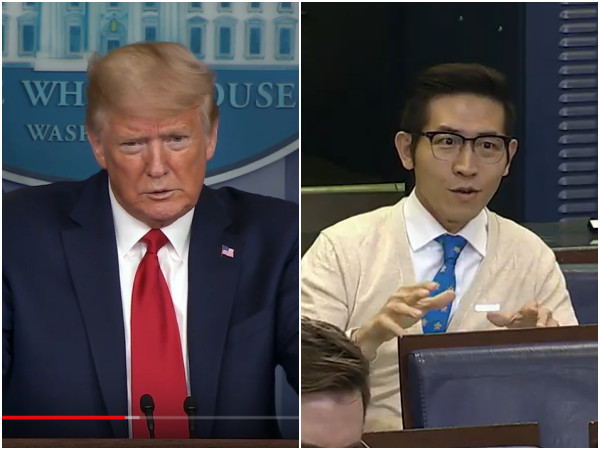 Another Chinese Communist Party “reporter” has been found masquerading their true identity and lying to the President of the United States in the White House Press Briefing Room.

On Wednesday evening, reporter Ching-Yi Chang told President Trump that he was from Taiwan, not China.

But Ching-Yi Chang lied. Just like his Chinese Communist Party (CCP)-colleague Youyou Wang two days ago, as reported by the National Pulse.

Before the question, the U.S. President asked Ching-Yi (or Jingyi) “Where are you from?”

Ching-Yi responds: “Taiwan”, to which the President responds: “Good.”