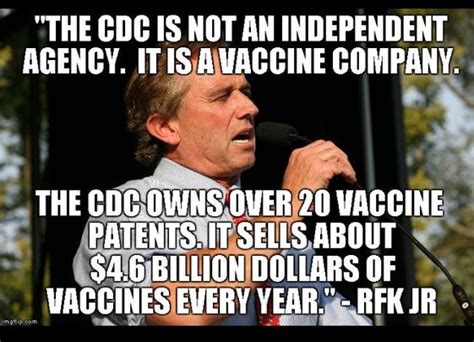 A set of detailed documents created by the nation’s top disease investigators meant to give step-by-step advice to local leaders deciding when and how to reopen public places such as mass transit, day care centers and restaurants during the still-raging pandemic has been shelved by the Trump administration.

The 17-page report by a Centers for Disease Control and Prevention team, titled “Guidance for Implementing the Opening Up America Again Framework,” was researched and written to help faith leaders, business owners, educators and state and local officials as they begin to reopen.

It was supposed to be published last Friday, but agency scientists were told the guidance “would never see the light of day,” according to a CDC official. The official was not authorized to talk to reporters and spoke to The Associated Press on the condition of anonymity.

The AP obtained a copy from a second federal official who was not authorized to release it. The guidance was described in AP stories last week, prior to the White House decision to shelve it.

The Trump administration has been closely controlling the release of guidance and information during the pandemic spurred by a new coronavirus that scientists are still trying to understand, with the president himself leading freewheeling daily briefings until last week.

Traditionally, it’s been the CDC’s role to give the public and local officials guidance and science-based information during public health crises. During this one, however, the CDC has not had a regular, pandemic-related news briefing in nearly two months. CDC Director Dr. Robert Redfield has been a member of the White House coronavirus task force, but largely absent from public appearances.

The dearth of real-time, public information from the nation’s experts has struck many current and former government health officials as dangerous.