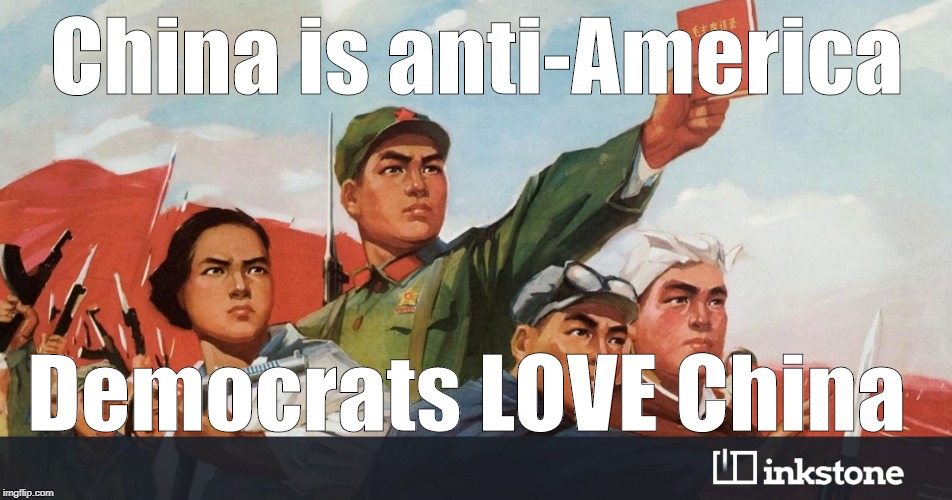 Chances are that by the time you get to the end of this article, there will be news of another information operation targeting Donald Trump. There’s one a day now—each trumpeting a new mortal threat to the republic or some dastardly revelation based on sources that are usually anonymous. Whatever it is, it will serve the same purpose as the hundreds of similar sallies launched over the last four years—namely, to preserve and protect the position and privileges of America’s ruling elite.

Trump stories are rarely about Trump. The same stories, or versions of them, would have targeted anyone who threatened to sever the American political, corporate, and cultural elite’s economic lifeline to the Chinese Communist Party. It is largely because Trump sought to decouple the United States from the CCP that America’s China Class, which owns the platforms on which Americans communicate, has waged a relentless campaign of information warfare against him through its social media and prestige media brands.

Consider the last two anti-Trump info ops: He gratuitously denigrated the historical suffering of African Americans, and he expressed contempt for America’s war dead. These are the sort of false allegations that political operatives are tasked to manufacture and disseminate during election season. Their purpose is to reinforce a negative impression of the opposing party among whatever cohort is being addressed, and make the target spend resources—time and money and sometimes blood—on defense. That’s politics 101, since the time of the Romans.

What’s new is that this is now journalism too. Since the internet defunded the press at the end of the 20th century and social media became the dominant player in America’s information space, journalism has abandoned the traditional standards and practices that once defined reporting. For instance, the smear holding that Trump is contemptuous of the military was supposedly based on four anonymous sources recalling exchanges from three years ago, which have been contradicted by dozens of named sources, some of whom were physically present when the comments were supposedly made—and some of whom have been public Trump opponents. In traditional journalistic terms, that’s not a news story—that’s a failed attack line.

The press that existed in America from the end of the 19th century until the turn of this one was designed to inform, influence, and sometimes inspire or inflame fellow citizens. But for people under 30, the only kind of “journalism” they’ve ever known is more like Pravda in the old Soviet Union or the kinds of party media found throughout the Third World. Journalism is an insider’s game, in which the stories are often outlandish, but rarely true; their actual news value is the hints they may offer about shadowy maneuverings that affect people’s lives but take place out of public view, like the rise or fall of a particular colonel who is pictured standing closer to or farther away from El Caudillo or Al Rais. Stories aren’t about the realities they purport to depict; the real stories are always the stories about the story.