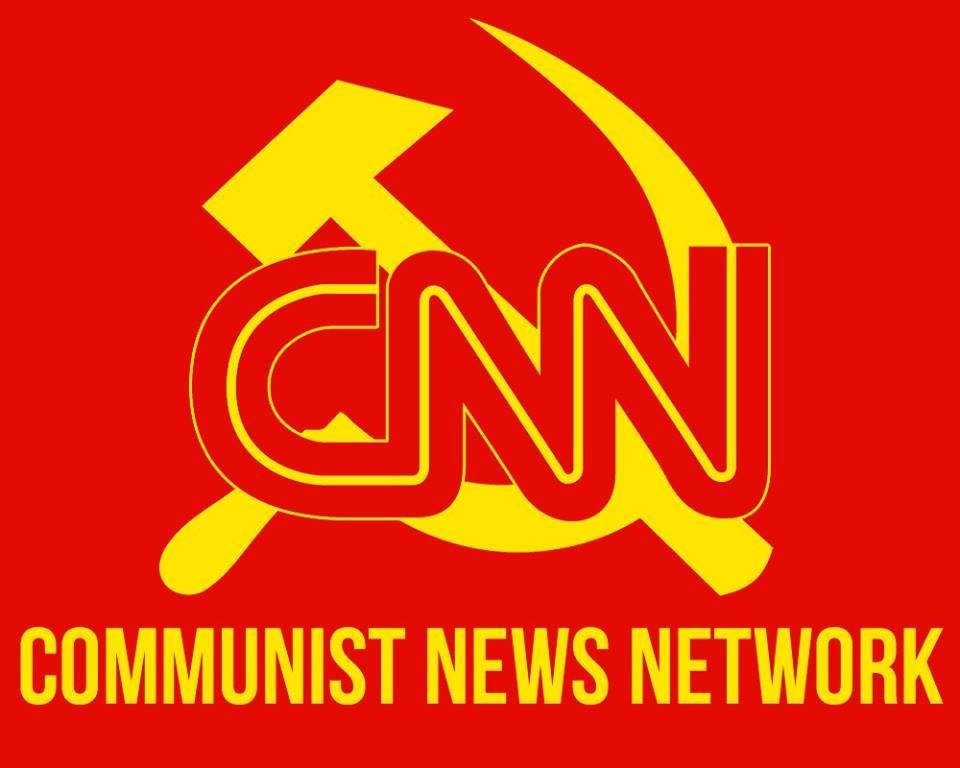 Famed attorney and Harvard Law School professor emeritus Alan Dershowitz filed a defamation suit against CNN on Tuesday seeking $300 million for what he called a "willful, deliberate, malicious effort to destroy my credibility."

Dershowitz told Fox News that CNN selectively edited a clip of his remarks from the Senate floor during President Trump's impeachment trial where he broke down the illegalities surrounding a "quid pro quo" as a member of the president's defense team.

The Constitutional scholar alleges in the lawsuit that the news outlet propagated a “sea of lies” by re-airing only part of his quote, which he believes was part of a deliberate effort "from the very top" to frame him for claiming “that the President of the United States could commit illegal acts as long as he thought it would help his reelection and that his reelection was in the public interest," The Wrap reported.