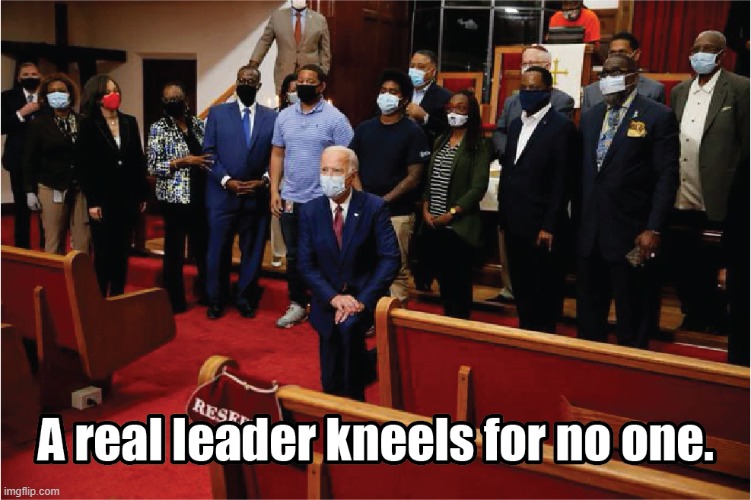 “When people see a strong horse and a weak horse,” Osama bin Laden once famously quipped, “by nature they will like the strong horse.” America during the period in which Old Joe Biden continues to pretend to be president of the United States is decidedly a weak horse, and bin Laden’s old outfit has noticed. Last Wednesday, al-Qaeda in the Arabian Peninsula (AQAP) released a video crowing over the Taliban’s takeover of Afghanistan and promising to inflict damage on the scale of 9/11 in America once again.

The video, according to the Middle East Media Research Institute (MEMRI), featured yet another jihadi who was once held at Guantanamo, Ibrahim Al-Qousi, and was entitled “A Message to the American People: You Have Yet to Understand the Lesson.” Al-Qousi showed that he himself has carefully absorbed the lessons of the recent past. He said that “the greatest loss America suffered, besides its material and human losses, is its reputation and prestige as a superpower and the most powerful country in the world.” Thanks, Joe!

The Taliban, Al-Qousi declared, had won a “magnificent” victory, for they “have understood the essence of this religion and the nature of the conflict … they are men whose hands — by the grace of Allah alone — buried a third empire in the soil of Afghanistan and restored the Islamic Emirate of Afghanistan to rule by the shari’a of Allah, even if America and its allies hate it.”

If there is anything that the State and Defense Departments did not or would not understand, it was the role that religion played in the conflict. Foreign policy experts for years dismissed statements akin to Al-Qousi’s declaration that victory was won in Afghanistan “by the grace of Allah alone” as mere boilerplate, not realizing that for the Taliban, it was the essence of the entire war. That’s why they’re in power today in Kabul, thumping their chests over having defeated the United States.