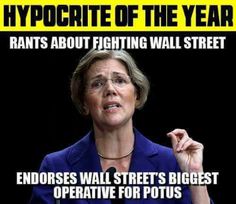 Early on in this 2020 election cycle, the Democrats spent a great deal of time building a new narrative about political fundraising.

The idea was simple:  The left would paint the Republican Party as the “big money” party by eschewing the concept of corporate donations, dinner party fundraisers, and any other sort of black tie money-gathering schemes that have become synonymous with American politics.  Instead, the Democrats would rely on small donors, often funneled through a thinly-veiled cash cropping organization called ActBlue.

Now, however, as they begin to stare down the general election in November, many on the left side of the aisle have seen the writing on the wall, and are slowly but surely reaching their hands out to the millionaires and billionaires within their ranks.