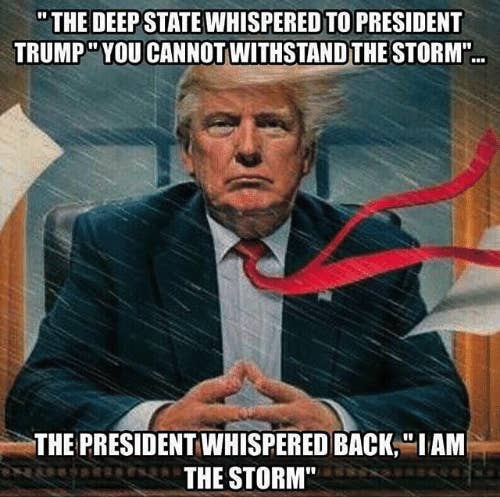 Two disastrous actions taken by Barack Hussein Obama during his presidency have delivered extensive damage to the US military, just as planned. The first was the systematic purging of nearly 200 senior officers over five years and their subsequent replacement by Democrat loyalists, as reported here. His second ignominious action taken was the 2011 Executive Order 13583 directing “government-wide diversity and inclusion training,” which, by 2020, included the implementation of Marxist critical race theory training in all federal agencies including the US military services.

The results from these actions are now crystal clear. Retired Obama-era flag and general officers (FOGO), in direct violation of Article 88 of the Uniform Code of Military Justice, have publicly criticized President Trump and even called him a threat to US national security, as noted here and here. Several may even be preparing for a military coup, as reported in this shocking video from Col Richard H. Black, JAG Corps, USA (retd), a former head of the Army’s Criminal Law Division:

Other commentators have also noted the deleterious impact of Obama-era policies on the upper ranks of the US military, with one example excerpted here:

It began to be clear last October that the Obama administration (with some help from Bill Clinton’s presidency) had seeded the Pentagon with leftist generals whose allegiance was to the Deep State, to cultural leftism, and to the infamous and profitable “military industrial complex” that Eisenhower warned about in 1961. In only five years, Obama had conducted a major Pentagon purge, firing almost 200 senior officers who held the old-fashioned belief that the military exists to protect America and should not be a social justice institution with limited firepower.

The upper-level officers who remained were hardcore Democrats. While still in the military, Admiral McRaven gave bin Laden a respectful, private burial. Once out of the military, he wrote an editorial for the New York Times, strongly suggesting a military coup against Trump. Barry McCaffrey, a Clinton White House officer, likened Trump to Mussolini because he canceled the White House’s newspaper subscriptions. And Obama’s Joint Chiefs Vice Chair, James Winnefeld, was deeply offended on behalf of ISIS terrorist Abu Bakr al-Baghdadi because Trump did the psychologically smart thing of telling al-Baghdadi’s followers that he died like a coward.

While these public statements by retired Obama FOGOs are unprecedented and reflect Obama’s successful politicization of the upper ranks of the military, perhaps even more disturbing are the effects of EO 13583. Media targeted at military service personnel are replete with stories focused on critical race theory, racial injustice, and other issues aligned with that Executive Order. Here are several recent articles: