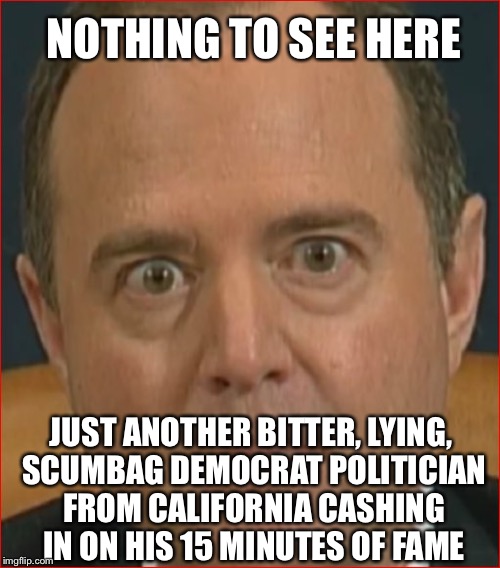 Tuesday on MSNBC’s “All In,” Rep. Adam Schiff (D-CA) accused Republican lawmakers have become a “cult to the President Donald Trump’s personality,” adding they were unwilling to hold him accountable.

Hayes asked, “We’re in the midst of a pandemic. There have been documented systemic failures by the federal government at multiple points in this. And we just pushed out $2 plus trillion out the door in Congress for a rescue package, larger than anything we’ve seen in my life, with some oversight the Democrats fought for. And here the president has crossed out some of that oversight, saying we’re going to ignore it. And now removed the IG. What does that say to you about the status of oversight for what is the largest piece of spending legislation I’ve ever seen?”