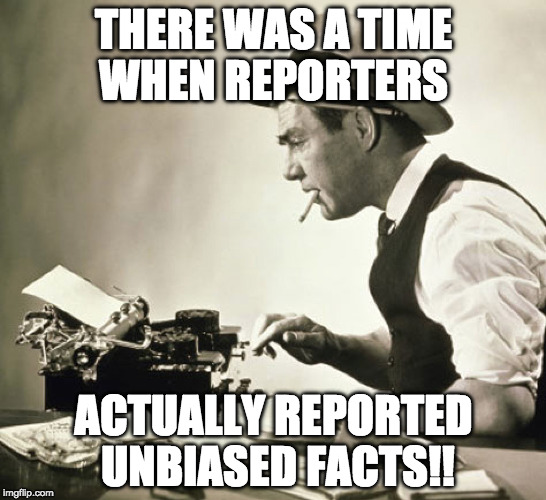 ABC News chief White House correspondent Jonathan Karl expressed his concern about how the general public views the press during the Trump era.

During an interview with Mediaite, Karl discussed the tense relationship between White House reporters and President Trump, something he suggested has had "negative consequences" with many Americans.

"I do believe that unfortunately, there is a big chunk of the country that believes that the press is now the resistance and I think it's really unfortunate and I think that it has negative consequences for a free press. I think it has negative consequences for our democracy," Karl told Mediaite on Thursday. "But I think that the aggressive questioning of the president, particularly now in the wake of what we've seen unfold with the pandemic is absolutely necessary. Not only justified but necessary.

He went on to walk back the harsh criticism of his CNN counterpart Jim Acosta, who he slammed in his memoir for undermining the "credibility" of the White House press corps with his "speeches" that painted the press as "the resistance."

"The events that have played out since those early days of the Trump White House have in some ways vindicated Jim Acosta," Karl said. "I think that Jim was right to be outraged that the president was declaring the free press the 'enemy of the people.' I was too. He expressed it in a more pointed way and I respect that. And frankly, if I was writing the book right now, I would probably write a little bit differently about Jim. I understand fully where he was coming from. I wouldn't have done it in the same way, I didn't do it in the same way, but I understand where he was coming from."