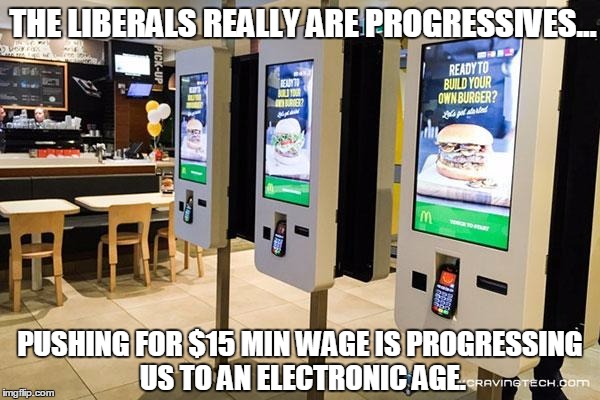 Eight Democratic senators joined Republicans in rejecting raising the federal minimum wage to $15 per hour over five years after it was proposed by Sen. Bernie Sanders (I-Vt.).

The final vote tally was 42–58, falling far short of the 60 votes needed to overrule the Senate parliamentarian’s decision that a minimum wage increase can’t be embedded in a broader COVID-19 stimulus bill.

Sinema tweeted she supports raising the minimum wage, which was last increased more than a decade ago as she knows “what it is like to face tough choices while working to meet your family’s most basic needs.”

“Senators in both parties have shown support for raising the federal minimum wage and the Senate should hold an open debate and amendment process on raising the minimum wage, separate from the COVID-focused reconciliation bill,” she said on Twitter.