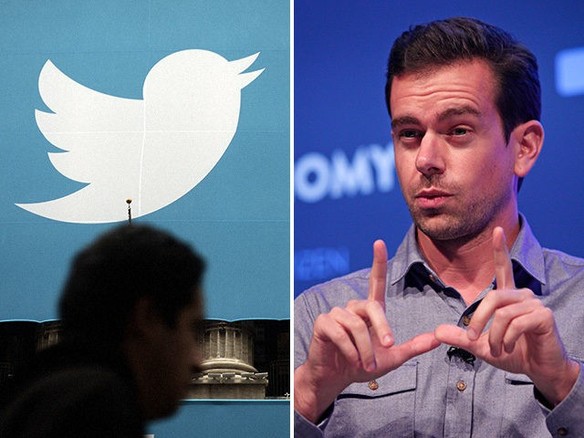 Unlike Facebook, which gives itself plausible deniability for fact-checking bias by relying on “third party fact checkers” (almost all left-leaning) to pick and choose what to fact-check and what to ignore, Twitter made the decision to fact-check Trump’s tweet itself, linking to an official “moment” curated by Twitter employees and containing numerous articles from the mainstream media calling the president a liar.

In a comment to Breitbart News, Twitter said there was no way for the President even to appeal the dubious “fact-check.”

2. Biden, Democrats falsely claim they called for lockdowns one week before Trump — not fact checked by Twitter.

3. China pushes conspiracy theory that the U.S. military created the coronavirus — not fact checked by Twitter.

4. Biden claims Trump has “no comprehensive plan” for the virus or the economy — not fact checked by Twitter.