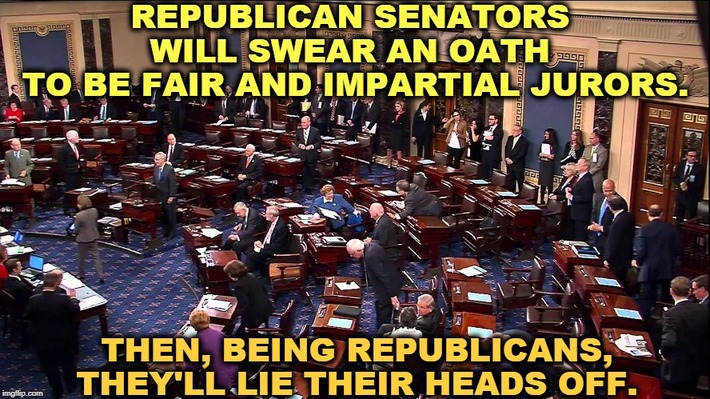 Forty-five Republican senators voted against holding an impeachment trial of former President Donald Trump over his remarks at the U.S. Capitol, saying it would be unconstitutional to impeach a former president.

All but five GOP senators sided with an effort proposed by Sen. Rand Paul (R-Ky.), sending a signal that there are not enough votes to convict Trump. Convicting a president during a Senate impeachment trial requires a two-thirds majority.

The Senate ultimately voted 55–45 to table Paul’s point of order, meaning that the impeachment trial will go forward. The House voted to impeach Trump earlier this month on the sole impeachment charge of “incitement of insurrection,” with Democrats claiming he incited violence at the U.S. Capitol earlier this month. Trump called on the protesters not to engage in violent acts and later told them to “go home in peace.”

Ahead of the vote, Paul warned that he wanted to force his colleagues to go on the record.