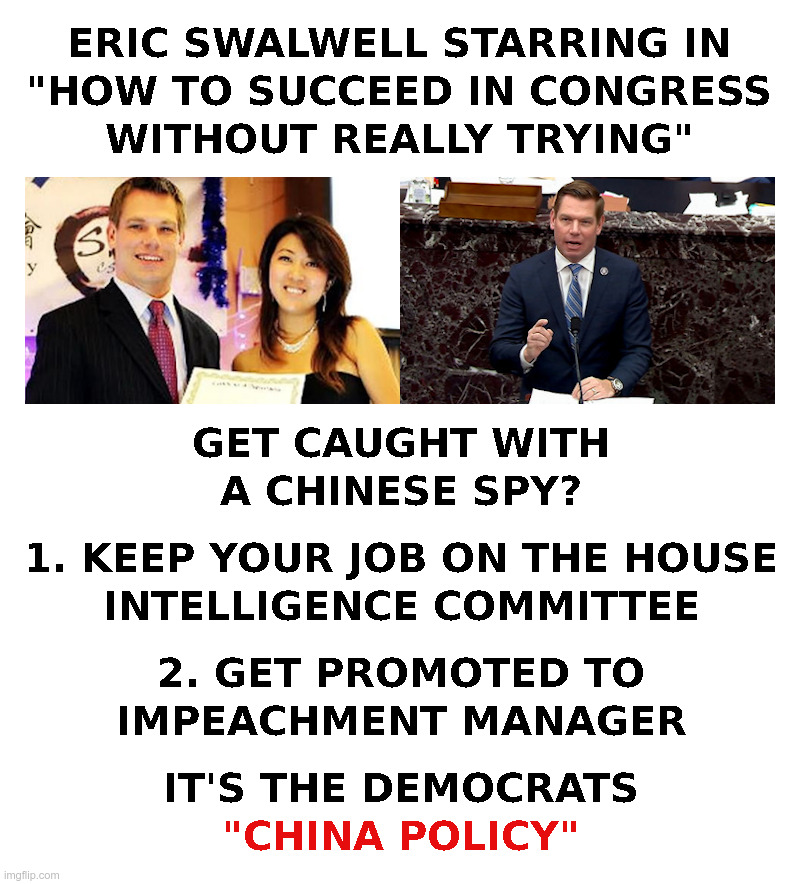 Known as the “three warfares” doctrine and relatively unknown in the West, these concepts serve as key strategies guiding the Chinese Communist Party (CCP) in its quest to win a war against the free world without firing a single shot.

This explanation was set out in a recently released 650-page report that provides a comprehensive illustration of the Chinese communist regime’s global influence operations. The French-language report was published by the Institute for Strategic Studies of Military Schools (IRSEM), an independent agency affiliated with the French Ministry of Armed Forces.

Combined with another key CCP doctrine called “United Front” work, these principles have undergirded a breathtaking campaign by the Chinese regime to expand its influence and infiltration into Western democracies, the report stated.

United Front, described by the CCP’s first leader Mao Zedong as a “magic weapon,” is a policy that, according to the report, involves the regime “eliminating its internal and external enemies, controlling groups that may challenge its authority, building a coalition around the Party to serve its interests, and projecting its influence abroad.”

The report comes amid rising pushback from the West against CCP aggressions, including its severe human rights abuses, rampant theft of intellectual property, economic coercion, and military assertiveness.

Guided by such strategies, the Chinese regime has built a sprawling infrastructure with global reach consisting of a broad network of state and non-state actors to execute its plans.