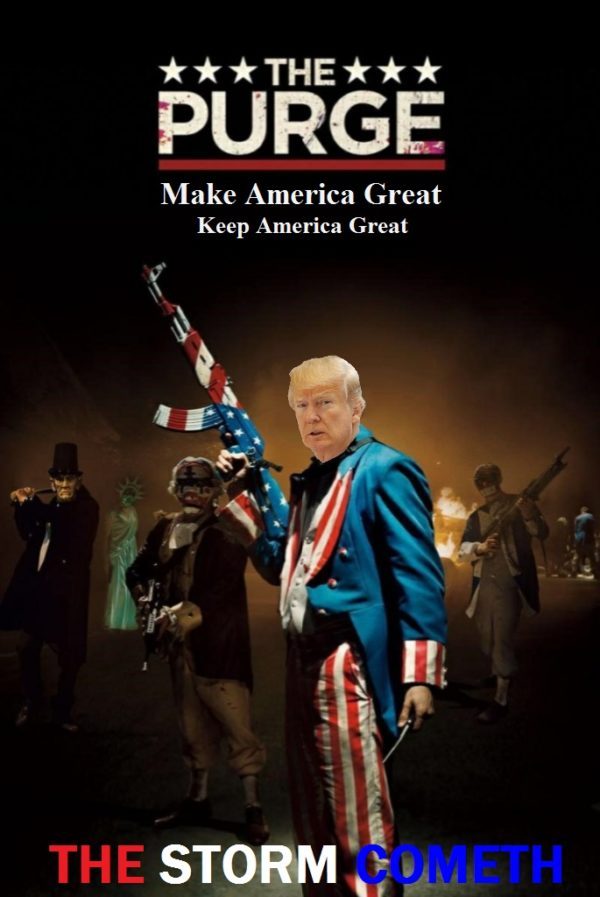 The full truth about which Obama administration officials did what in the conspiracy to strangle Trump’s presidency through false accusations of treason with Russia remains largely under wraps. Key intelligence officials appear to have deliberately sat on important Spygate information, hoping to keep it hidden until Biden possibly became president and it could be buried forever. Not one person has been prosecuted in the probe yet, even though many have clearly committed felonies.

We’re talking members of one political party using federal policing, spying, and investigative powers to persecute their political opponents in order to invalidate the results of a presidential election. Corruption doesn’t get any more dangerous than this. If Biden does become president, the full truth will never come out. What’s worse, the lack of punishment for actual treason will enable it to happen again, and again, and again.

Michael Flynn has been punished for four years for agreeing to serve as Trump’s national security advisor. He was nabbed as part of the Spygate sting on Trump, and is still having his life devastated by endless court persecutions that are based on nothing but anti-Trump prejudice and a desire to hide what else is under the hood.

FBI Director Chris Wray has not addressed the deep corruption among senior FBI staff revealed in the course of four years of Russiagate investigations. We’re talking evidence of numerous felonies going unpunished, likely with more we don’t know about. He needs to be replaced with someone who will clean house fast.

4. Every Trump Appointee Should Be Taking Down Names and Files

Trump opponents have started making lists of anyone who worked for or supported him, to purge and harass them until the ends of their lives. Each and every Trump appointee to political federal agency posts should start making their own lists of information for friendly reporters to do open records requests on to reveal the rampant corruption within the federal workforce, from federal employees who are obviously worthless loafers to shocking activities being perpetrated with taxpayer dollars such as the racist critical race theory trainings that Biden has promised to reinstate if he takes the presidency.

The Biden campaign is telegraphing its disrespect for America’s election certification processes by releasing information about who Biden plans to elevate to appointed public positions. The Trump administration should helpfully pre-release to the public all internal information about any of these people’s past federal service. It should publish all emails, memos, communications, reports, and all other available information about, to, and from them that can be found in our taxpayer-underwritten national records. Transparency!

Dr. Anthony Fauci is a double-dealing political hack who has devastated his country insisting it is moral to sacrifice an entire nation to stop a single virus with a survivability rate of 99.95 percent for the working- and school-age population (those younger than 70). Under Trump, he has actively worked against the president’s priority of making sure there is an America left after COVID, providing nonstop ammunition to media hysteria that has hobbled the nation, advanced our foreign enemies, deeply damaged relationships and communities, and darkened our economic future while very possibly increasing the death toll.