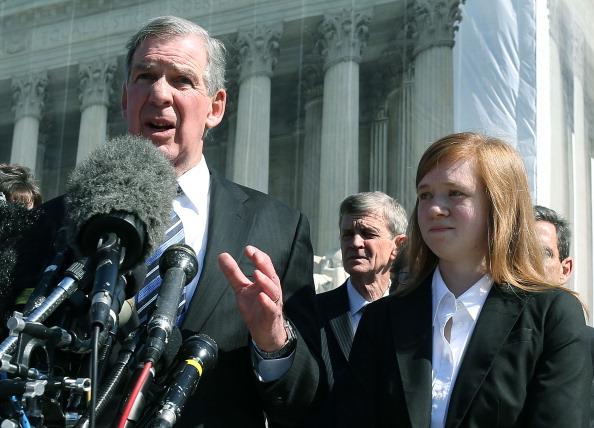 Race based affirmative action may come to a screeching halt and finally put an end to decades of reverse discriminatory policies utilized in higher educational institutions.

This week, the U.S. Supreme Court took up arguments concerning a case brought by Abigail Fisher, a white applicant who was denied admission to the University of Texas (UT) at Austin in 2008. Fisher is challenging UT-Austin’s decision to use a race-conscious admission plan which considers race as a factor in admitting students to its incoming freshman class.

Instead of using a fairer race-neutral plan, which Texas law already guarantees the top 10 percent of high school students in their graduating class admission to the university, UT-Austin, went a step further. It used an unnecessary and highly unfair reverse discrimination practice of considering race as a factor for admittance, thus making the purpose for the race neutral Texas law meaningless.

The problem which Miss Fisher and any other high school applicant in Texas and in any other community in America has to consider, is will they be admitted based upon their academic ability, content of their character or any other measurable qualities? ( Read More )