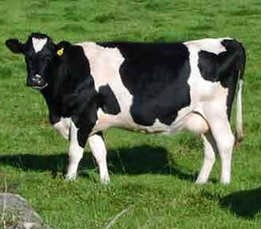 
The tumultuous situation in Ukraine has escalated dramatically, so much so, in fact, that Russian Prime Minister Dmitry Medvedev stated that the nation was on the verge of civil war as Kiev authorities launched a military operation against pro-Kremlin militants in the separatist east.

"I will be brief: Ukraine is on the brink of civil war, it's frightening,"the country's former president was quoted as saying by Russian news agencies.

Meanwhile, back in the US, Presidential Poser Barack Obama continues to meet with top advisers and livestock scholars in a desperate attempt to diffuse a dangerous outbreak of “Mad Cow” disorder in which Nevada ranchers were savoring a victory over Obama’s Bureau of Land Management intellectuals whom had invaded the Bundy Ranch to quash an outbreak of “illegal cattle grazing.”

Thus, Vladimir Putin uses his KGB credentials and evil ways to conquer Europe and return Russia to the glory days of the Soviet Union, whilst Barack Obama chases 900 cattle around the bad lands of Nevada to divert public attention from his failed ObamaCare disaster!

Yes, Virginia, it is true: The era of American Exceptionalism really is over!