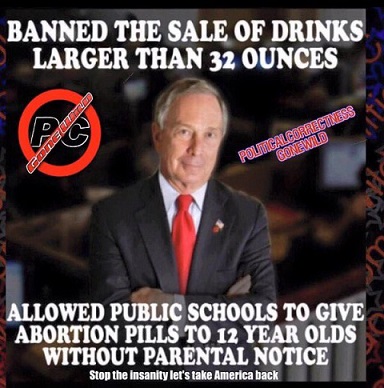 I’ve had more calls on that statement that Ted made, that New York is a great place, it’s got great people, it’s got loving people, wonderful people. When the World Trade Center came down, I saw something that no place on earth could have handled more beautifully, more humanely than New York.