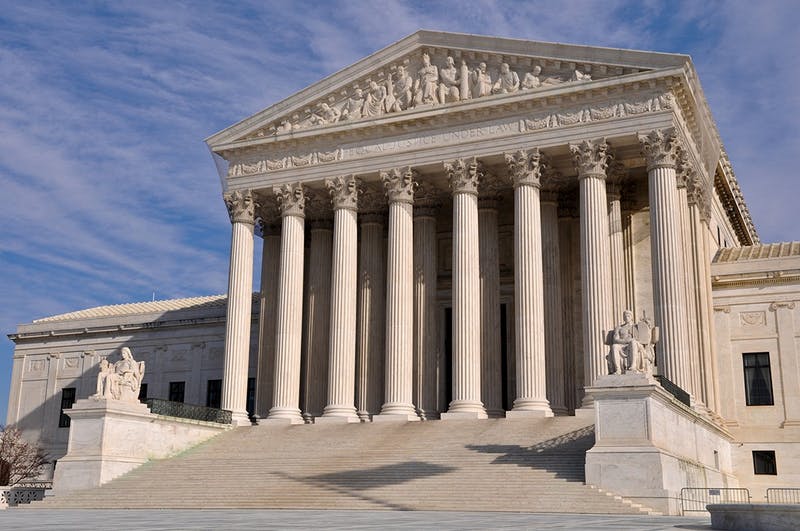 Absolutely! When A Supreme Court Seat Comes Open We Are Going To Fill It ASAP
The democrats are spitting out this and that's as reasons why the Republicans should not be filling Ginsburg's open Supreme Court Seat until after the election. The democrats real reason for wanting the seat to be left open is a shot at filling it with an activist communist ideologist minded judge who will undermine the U.S. Constitution legally after they win the election. Donald Trump will win again but the democrats think most people want to be communists for some reason or another?
The democrats are trying to make " Amy Coney Barrett's " nomination to the Supreme Court by the Republicans as an attack on obamacare and abortion. Will they be successful in rallying their voter base enough and convince independence voters to support them? Doesn't look like it at all. The problem the democrats face now is everyone knows about the communism they are swimming in. The democrats biggest failure was they could not stop the Republican Party from ripping the mask off the faces of communism in their political party. Some Republicans are calling Joe Biden a moderate democrat kissing the hiny's of the communists for votes but the fact of the matter is if your supporting communism in any way you are a commie.  (Click This Link Here To Read The Full Article)
Tags: supreme court, judge, politics, communism, originalist
E-mail me when people leave their comments –
Follow
Posted by James Allan